Decomposing body of elderly woman found eaten by her cats 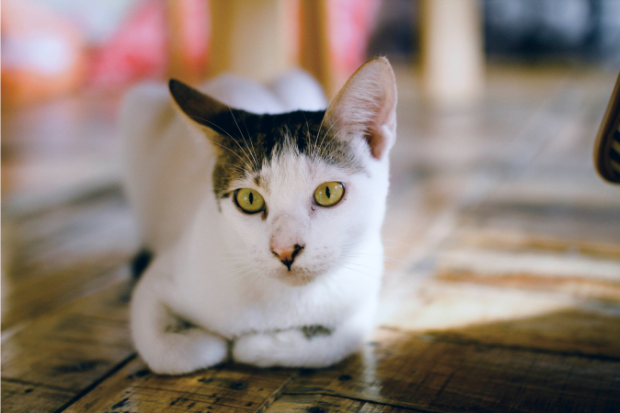 The decomposing corpse of an elderly woman was found partially eaten by her pet cats in Madrid, Spain.

The woman, who was identified as 79-year-old Clara Inés Tobón, was found dead in her apartment in late May, as per Spanish newspaper El Mundo via Newsweek on May 28.

Tobón was discovered with missing upper body parts while surrounded by her five pet cats, which were also found dead. Her two other cats, however, were found alive but malnourished.

Tobón lived alone and had no partner, while her family lives in Colombia, according to the report. Her closest friends were her neighbors, who were the ones who contacted authorities. Tobón had lived in the apartment since 1996.

The neighbors said they had noticed that Tobón’s letterbox was overflowing and that they had not seen the elderly woman in weeks. Some of them even tried ringing the doorbell and contacting her phone but to no avail.

One neighbor noted that while Tobón’s apartment smelled bad sometimes due to the cats and the food, they recently smelled a “very strong odor” coming from the apartment, which made them call the cops.

Police and firefighters who responded to the scene found that Tobón was a hoarder and that her apartment was full of garbage bags, according to the report.

An autopsy was also conducted on the dead cats, which were confirmed to have died of starvation and eaten their owner’s corpse. The two surviving cats have since been taken to a local animal shelter. Ian Biong  /ra