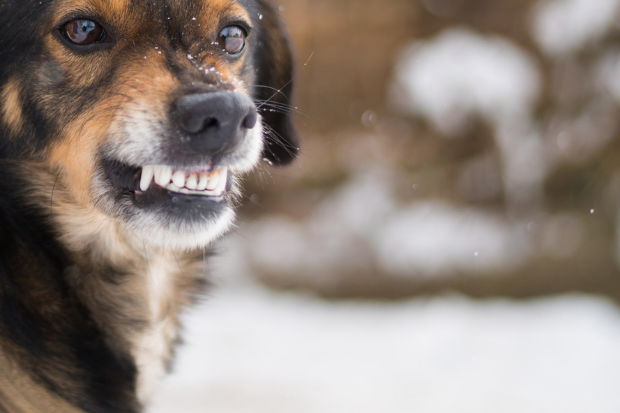 A woman was found dead back in February in her brother’s home in England, UK, reportedly killed by her own dog.

Keira Ladlow, 21, was attacked by the Staffordshire bull terrier cross, Gucci, which her brother Kayden Barrett had adopted back then to help her improve her mental health, as per BBC yesterday, June 3.

Ladlow was staying in Barrett’s home in Birmingham because she was suffering from emotional unstable personality disorder. She was also taking a type of antidepressant for her anxiety.

Barret recalled that he and her sister bonded well with Gucci and that the dog “settled in” well with them after he had adopted her from her previous owners.

Gucci was rehomed after she had bitten one of her former owners, according to the report.

While it was reported back then that the dog did attack Ladlow, it was only yesterday that the conclusion was heard in the city’s coroner’s court.

Barrett admitted that he felt “a terrible sense of guilt” over what the dog had done to his sister.

“I’ve always protected her… I feel responsible even though there was nothing I could have done that day,” he was quoted as saying.

He also recalled that Ladlow had told him the night before her death that she felt that Gucci was going to bite her, but that he did not take it seriously and assumed that it was due to his sister not taking her medication, the report said.

On Feb. 5, Barrett said he went to work in the morning and saw Ladlow and Gucci asleep in bed. When he returned home in the afternoon, he found his sister dead on the floor “covered in blood.”

Gucci at the time was, meanwhile, found “cowering in the corner,” according to the report.

Birmingham assistant coroner Rebecca Ollivere, who recorded a narrative conclusion that Ladlow was killed by the dog, meanwhile, noted that “nobody will know what caused the tragic shift” that led to Gucci attacking her owner.

After the tragic event, Gucci was signed over to the police and has since been put down. Ian Biong /ra