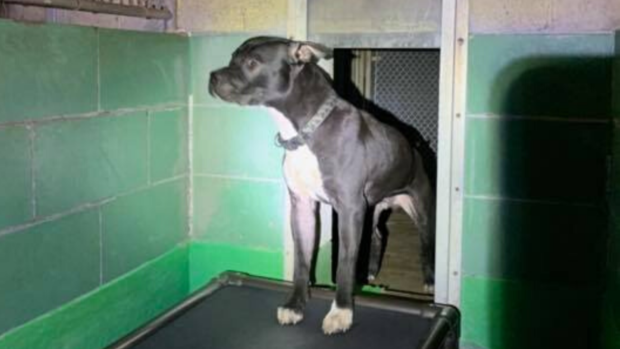 A man saved two kids from possibly sustaining major wounds when he rescued them from a pit bull attack last Tuesday, Jan. 7.

Moshe Lefkovits jumped into action when he saw the loose dog attacking the 1-year-old boy and his sister in a neighborhood in New York, USA.

The sister, who was holding onto her brother, also tried to free him from the animal’s grasp but to no avail. The pit bull had already locked its jaw onto the baby’s clothes, as per Fox News on Jan. 8.

Lefkovits later used a knife to cut the baby’s clothes and save him and his sister from the dog. After getting the kids to safety, he immediately called out for help from the emergency services organization Chaverim of Rockland.

The 1-year-old sustained some bruises from the incident, but did not suffer any bites, as per report. His sister was also unharmed, thanks to Lefkovits.

However, a bystander named Aharon ben Toiba was attacked by the said dog before members from the group arrived at the scene. The pit bull had bitten the man’s arm and hand.

Workers from the organization were able to successfully pin down the dog when they arrived. More than 20 volunteers reportedly responded to Lefkovits’ call for help.

Officers from the Spring Valley Police Department were also dispatched to the scene after receiving calls of the attack, as per its Facebook post yesterday, Jan. 9.

When the police arrived, the dog was placed inside a patrol car and taken to an animal shelter where it was quarantined. Meanwhile, the victims were treated at a local hospital.

Authorities are carrying out an investigation into the incident and were looking for the dog’s owner.  Ryan Arcadio /ra