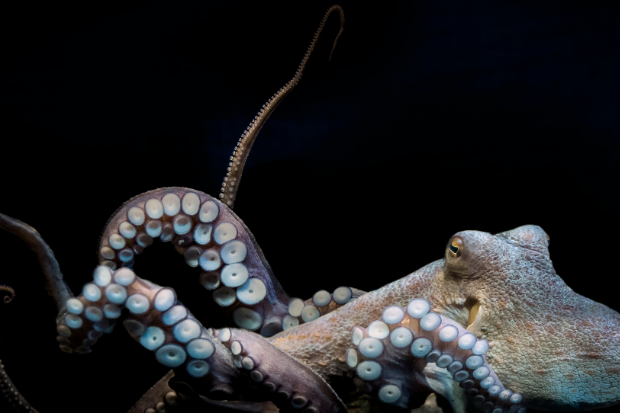 On what has been described as a rare occurrence, a man who went swimming in Western Australia was attacked by what he labeled as the “angriest octopus” he had ever seen.

Lance Karlson shared that he was attacked by an octopus while swimming in the waters south of Perth, as per 7News on March 31.

He was able to take a quick video of the said angry octopus and shared it via Instagram on March 19.

“The angriest octopus in Geographe Bay![octopus emoji] After going after a seagull it then decided my daughter and I deserved a lashing! I later discovered its home amongst a crab graveyard, where it came after me again!” Karlson said.

Karlson saw the octopus attack the seagull when he was just walking along the shores on the afternoon of March 18, according to the report.

He then decided to go for a swim around 20 minutes later. While in the water, Karlson saw the octopus again, this time swimming away from a bed of shells.

“I was only there for a few seconds looking at the shells when I was struck on the arm from behind,” he told the Australian news outlet.

He said his goggles fogged up and was struck by a tentacle again, this time hitting his neck, which was left with a large welt.

Karlson and his family quickly packed up after the incident and went back to their hotel, according to the report. Being a former surf lifesaver, Karlson knew that something acidic would lessen the sting.

Since Karlson did not have vinegar to pour on his welts at the time, which is said to be the most common thing to do, he asked his wife to pour Coke on his neck, which worked.

“I didn’t actually know if Coke would work, but given how acidic it is I decided it was worth trying,” he was quoted as saying. “Turns out it works.”

Karlson told the news outlet that he believes the seagull is what agitated the octopus, although it “reached its threshold” when it saw him. Ian Biong /ra