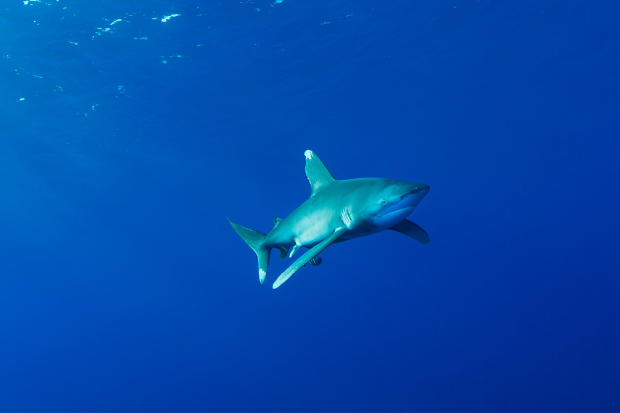 A 12-year-old boy and his mother, both Ukrainian tourists, suffered from a rare shark attack in Egypt that led to the child losing his arm.

The two were immediately taken to the Sharm International Hospital where they were treated for their injuries, Ukraine’s state agency for tourism development said in a statement last Tuesday, Oct. 27. While the son lost a limb, the mother suffered from deep bites.

The said tourists were among the five victims of an Oceanic Whitetip shark estimated to be two meters (six feet) long, as per state-run news agency Al-Ahram also last Tuesday.

The victims were participating in a snorkeling activity when they were attacked. Egypt has temporarily suspended all activities in the vicinity of the popular diving spot, according to the report.

The shark had an “abnormal behavior characterized by hostilities against humans,” a video shot underwater in the area of the attack reportedly showed.

The ministry has since formed a task group to investigate and determine the reason behind the sharks’ hostilities, the report said.

Multiple reports, meanwhile, claimed that an anonymous Egyptian health official disclosed that one of the victims, an Egyptian tour guide, lost his leg due to the attack. An official statement has yet to confirm this. Ian Biong /ra