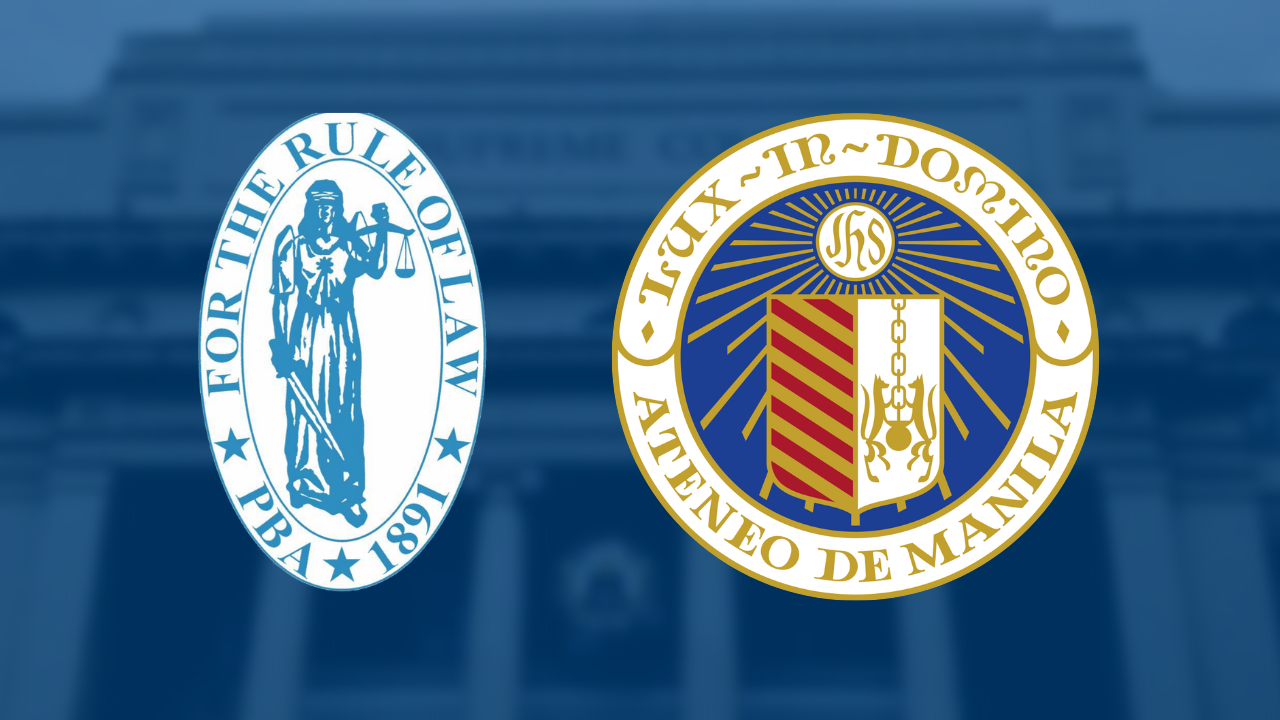 MANILA, Philippines — Ateneo de Manila University School of Law and the Philippine Bar Association have recently joined the chorus of those decrying the red-tagging of a judge from the Manila Regional Trial Court for refusing to classify communist militants as terrorists.

In a statement, the Ateneo de Manila University’s School of Law community said labeling RTC Branch 19 Judge Marlo Magdoza-Malagar as a sympathizer of the Communist Party of the Philippines and the New People’s Army (CPP-NPA) just because she junked the petition for proscription, is worse than being irresponsible.

Over 250 members of the Ateneo law community have signed the document.

“That the merits of a case rest on the evidence presented is a basic principle of due process. The call for violence in response to Judge Magdoza-Malagar’s dismissal of the petition to declare certain groups as terrorists for lack of evidentiary basis was not just irresponsible,” the statement read.

“It was also contemptuous for instigating repugnance on a judge’s faithfulness to her sworn duty to uphold the law,” they added.

Magdoza-Malagar obtained her Bachelor of Laws degree from Ateneo.

The Ateneo community has not explicitly stated who they were referring to, although administration loyalists like former undersecretary Lorraine Badoy have criticized the judge over the ruling, raising a ruckus after she suggested attacking the judge in a now-deleted Facebook post.

Magdoza-Malagar dismissed a petition from the Department of Justice (DOJ) to declare the CPP-NPA terrorists. In response, DOJ officials said that the specific case was tried using the old Human Security Act of 2007 and not the Anti-Terrorism Act of 2020, hence the dismissal.

Badoy has since claimed that her words were twisted by the CPP-NPA and the National Democratic Front to portray her as having harmful intentions, contending that their media operatives have “blown it out of proportion.”

Similarly, the Philippine Bar Association stressed that people are welcome to disagree or challenge the judge’s decision, but not threaten her.

“A losing party is entitled to appeal a judge’s decision. She may raise disagreements with it. She may even question it. The options are many. But to threaten the judge who rendered the decision is not one of them,” the Association said.

“When that threat alludes to physical violence, then it becomes even more repugnant,” it added.

The Philippine Bar Association then urged people red-tagging the judge and threatening with violence to heed the Supreme Court’s advice — as the High Tribunal sternly warned those who incite violence through social media to endanger the lives of judges and their families will be “considered a contempt of this court.”

“We invite these individuals to heed the Supreme Court’s warning. Threats against the judiciary — veiled or direct — do not serve the cause you believe in. They expose you to contempt, both legal and societal,” the Association noted.

“If reminders do not give pause, perhaps the motu proprio measures alluded by the Supreme Court will. The signals are clear. Cut and cut cleanly,” it added.

Badoy stirred controversy again for her statements, prompting lawmakers from the House of Representatives Makabayan bloc to ask different agencies defending their budget, like the Department of the Interior and Local Government (DILG), about how it can respond to the threats.

In response, the DILG’s budget sponsor said that Badoy would be under investigation by the Philippine National Police (PNP) for issuing threats against the judge.