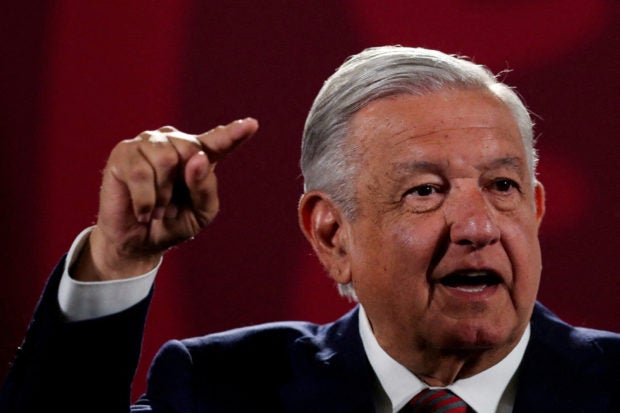 MEXICO CITY — Mexican President Andres Manuel Lopez Obrador said on Friday a cyber hack had accessed government files containing confidential information about the armed forces and details about his health including a heart condition that led to treatment in January.

Speaking at a regular news conference, the president said information published in local media overnight from the hack was genuine, and he confirmed revelations about his health.

“It’s true, there was a cyber hack,” he said, noting that an ambulance was sent for him in January “because there was a risk of a heart attack, and I was taken to hospital.”

According to Mexican news reports of the hack, the 68-year-old president has been diagnosed with a form of angina, and had 10 medical consultations in the first half of January.

Lopez Obrador, who underwent a cardiac catheterization in January, said the hack was likely carried out by a foreign group.