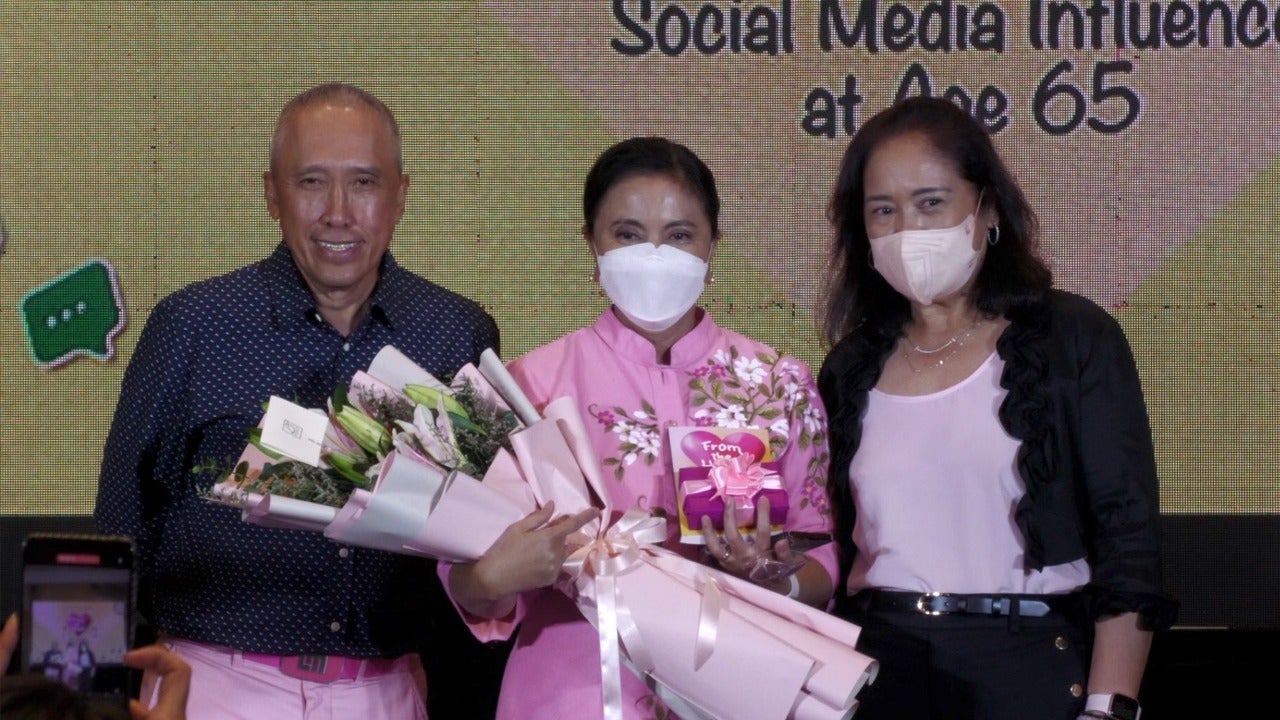 MANILA, Philippines — A known supporter of former Vice President Leni Robredo has addressed the proverbial elephant in the room, one that many opposition supporters have found difficult to acknowledge: that there was no massive fraud that happened in the 2022 presidential elections.

Former Tourism Undersecretary Vicente Romano III said on Thursday, during the launch of his book, “From the Heart: How I Became Social Media Influencer at Age 65” shared that when he acknowledged that Robredo’s presidential bid was over just a day after unofficial results came in, his followers were dismayed.

However, reading a part of the his book, he explained that he had been monitoring the conspiracy theories about Robredo getting cheated, noting that all of the points raised by the former vice president’s supporters could be addressed.

Instead, the elections really reflected the choice of the people — as what major polling firms and even their internal surveys had expected.

“Some of my friends and followers were disappointed, even resentful that I gave up so easily. After all there were still some reports of electoral fraud that might yet invalidate the unofficial count […] But I’ve been monitoring the supposed or the reported incidents of fraud and other conspiracy theories moving around in social media, and many of them could be explained […] There simply was no smoking gun evidence that pointed to any large-scale systematic fraud,” he said.

“There might have been massive vote buying, disenfranchisement and other irregularities, more than the usual presidential elections, but I don’t think that it was on a scale that would alter the results.  The results — BBM at 58 (percent), VP Leni at 29 (percent), reflected what the surveys of major pollsters […] and even our own internal surveys have been saying,” he added.

Romano said that Robredo — who was in attendance as the guest of honor — also had a higher share of votes in the elections compared to the surveys, probably because of the late push for house-to-house campaigning. This was, however, ‘too little and too late’.

He also noted that attempts to rely on Google Trends as a polling and sampling method was just “trash”.

“BBM was spot on, our numbers may have surged by around five points — the effect perhaps of our last minute house-to-house efforts.  Sadly, too little, too late.  The false narratives that they have planted in the last decade have taken roots, and it was just impossible to demolish them within the eight-month campaign period,” he claimed.

“Google Trends was simply trash.  Bottomline is, it is what it is.  The sooner we accept it, the sooner we are able to overcome our grief and plan on improvements,” he added.

Robredo suffered a massive defeat in the 2022 presidential bid, losing to eventual winner and now President Ferdinand Marcos Jr.  Official tallies showed that Marcos obtained over 31 million votes, while Robredo only got 15 million.

Despite the huge difference, Robredo actually got the second-highest number of votes in the past presidential race.  The former vice president never conceded, but she told her supporters several times to accept the results of the elections.

During the campaign season, Robredo supporters were optimistic that huge rallies would deliver for them, as they regularly attracted over 100,000 of supporters per grand rally around mid-to-late April.

They also relied heavily on figures from Google Trends, even as polling mainstays Pulse Asia and Social Weather Stations indicated an overwhelming Marcos victory.  Robredo supporters noted that top searches in Google Trends usually ended up winning an election in other countries.

However, there were several observers, including literary critic Katrina Stuart Santiago, who reminded the opposition that Google Trends are not indicative of voter preference, as they merely show which terms are being searched the most.

Romano said he understands that it may be difficult to accept the results for many, but it is what it is.

“I think most of you will agree na ‘yong isang very difficult to accept was ‘yong disconnect between what was happening in our rallies, and the survey results.  Tama ba?  Grabe ‘di ba?  Ang layo no’ng diperensya, and sometimes a lot of us actually began questioning ‘yong surveys,” he said.

(I think most of you will agree that one of the very difficult things to accept was the disconnect between what was happening in our rallies, and the survey results.  Right?  It was that big, right?  The gap was so huge, and sometimes a lot of us actually began questioning ‘yong surveys.)

(But the truth is, again, the surveys were right.  People really believed them, they were very successful in refurbishing the Marcos image.)