DOJ aims to deport at least 2,000 Pogo workers by mid-October 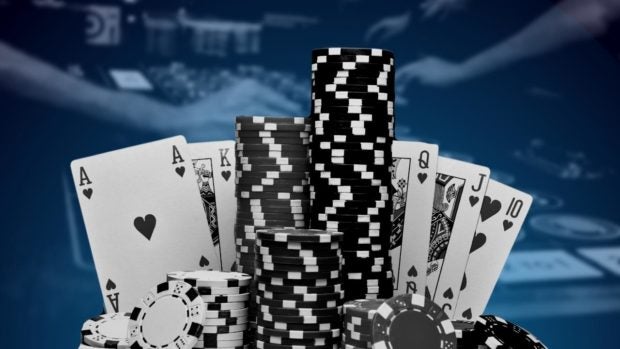 MANILA, Philippines — The Department of Justice (DOJ) is aiming to deport at least 2,000 Philippine offshore gaming operators (Pogo) workers by mid-October, its spokesperson said on Monday.

Earlier, the DOJ announced that its summary deportations of Pogo workers would begin by the first week of October.

DOJ spokesperson Mico Clavano said that about 40,000 Pogo workers or Chinese nationals are still in the country despite having the licenses of 175 Pogos terminated.

(Like what Secretary Remulla said, we will not get them all at once. We need to make a strategy to deport these 40,000 workers by batch.)

(As per the direction of Secretary Remulla, the arrest of Pogo employees will start in the first week of October, and hopefully, by mid-October, we could deport about 2,000 to 3,000 employees.)

To date, there are 281 Pogo workers under the custody of the government.

For 2022, the projected income from Pogos is P32 billion but only P3 billion has been collected so far.

The low revenue prompted some senators to weigh whether the social costs of Pogos in the country are worthwhile especially now that there is an alleged influx of abduction cases linked to the industry.