Revenue ‘not enough’ to justify Pogo operations in PH — Poe

MANILA, Philippines —  The revenue sourced from Philippine Offshore Gaming Operators (Pogos) in the country is not enough to justify their presence in the Philippines, especially when its operations negatively affect the country in multiple ways, said Sen. Grace Poe on Thursday.

During a Senate committee hearing on crimes committed recently by foreign nationals, the senator made her opposition to offshore gaming clear.

The Philippine Amusement and Gaming Corporation (Pacgor) also revealed that Pogos made billions of pesos in revenue – the biggest was in 2018 at P6 billion.

“This is a good point to study. So we make P6 billion for Pogos, but the reputation of the country is also affected. [So] P6 billion is not enough to justify hosting them here,” Poe said during the hearing.

Poe said it is still “premature for Filipinos” to celebrate the idea that Pogos have driven up the market and will continue to do so.

“Because sila pag nag-rent sila kaya nilang bayaran kahit na magkano. Eh yung mga Filipino are priced out of their condominiums because these Pogo operators can pay two years in advance,” she explained.

(Because when they rent, they can pay no matter how much. Filipinos are priced out of their condominiums because these Pogo operators can pay two years in advance.)

“I mean, it’s good for some but 6 billion, but at what cost for our country?” she added. 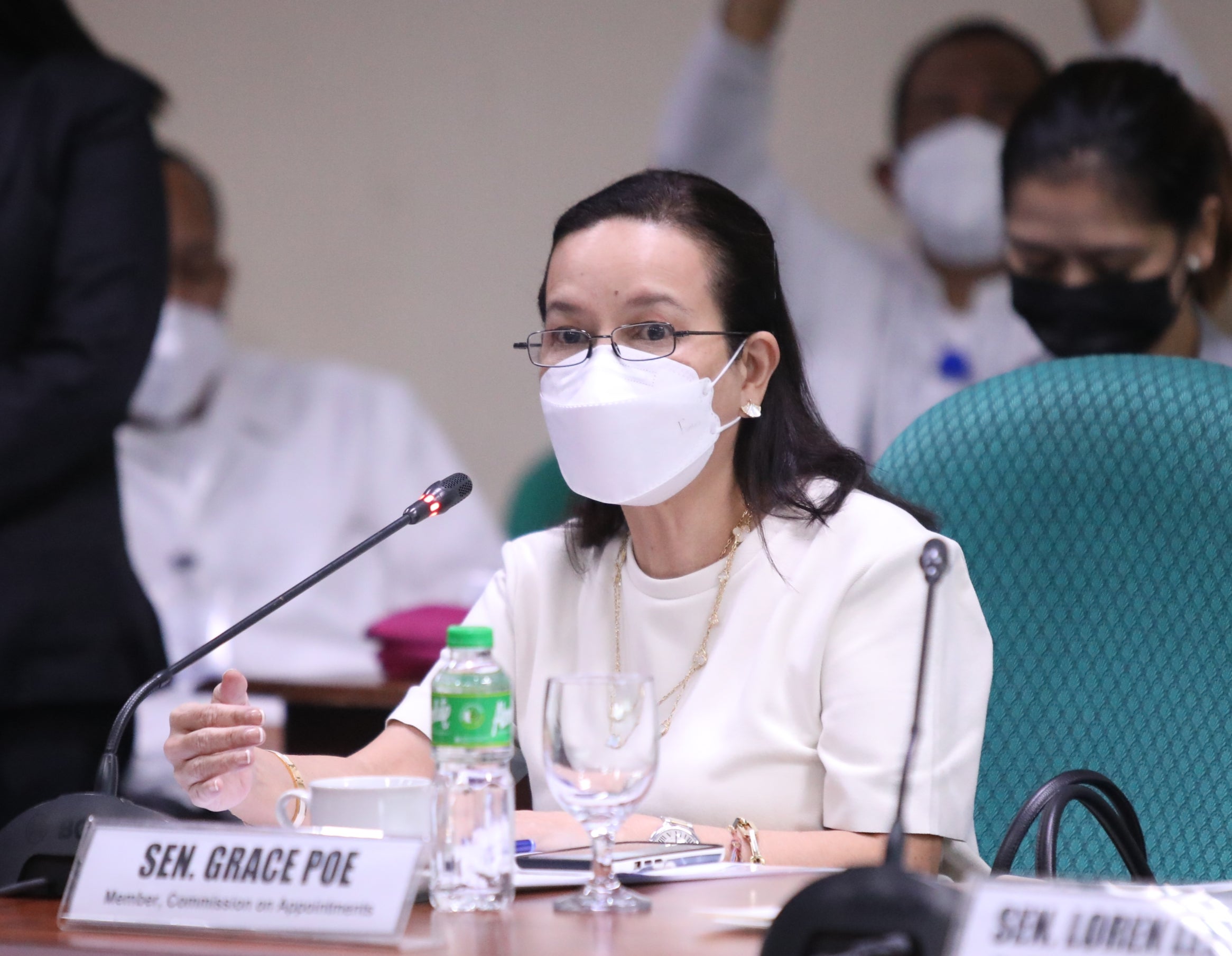 Poe questioned whether the revenue was worth the “social cost,” especially when it was noted that Pogos’ income is about a billion pesos, or less than P2 billion, compared to its tax payment.

“Do you think it’s worth the social cost? Because if we have a policy of no pogo or whatsoever, then it will be harder for illegal operators to operate,” she added.

The Philippine National Police (PNP) said in the same hearing that most kidnapping incidents in 2022 include Pogo. It added that 15 of 29 kidnappings were Pogo-related.

Poe said she is planning to file a Senate resolution to look into the social costs of Pogos in the country.

The hearing was conducted after a rise in crime rate was observed in the country involving foreign nationals. – with reports from Kristelle Anne Razon, INQUIRER.net trainee.