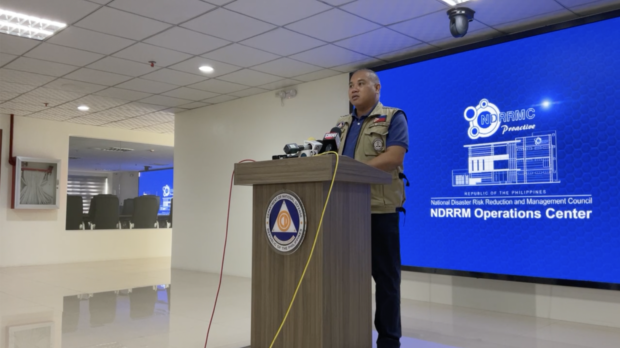 The NDRRMC spokesperson Raffy Alejandro noted that the matter is still subject to validation.

Early Monday, five local rescuers, who were reported missing, died in Bulacan due to drowning.

Alejandro condoled the bereaved families of the rescuers.

Meanwhile, there are 78,907 individuals or almost 20,380 families who were evacuated.

Six municipalities — two in Quezon province and four in Camarines Norte — experienced power interruptions amid the onslaught of Karding.

Alejandro likewise shared that one town in Quezon had no network signal.

Moreover, two roads in Camarines Sur and three in Cavite and Rizal are not passable.

Karding is expected to leave the Philippine Area of Responsibility on Monday night.