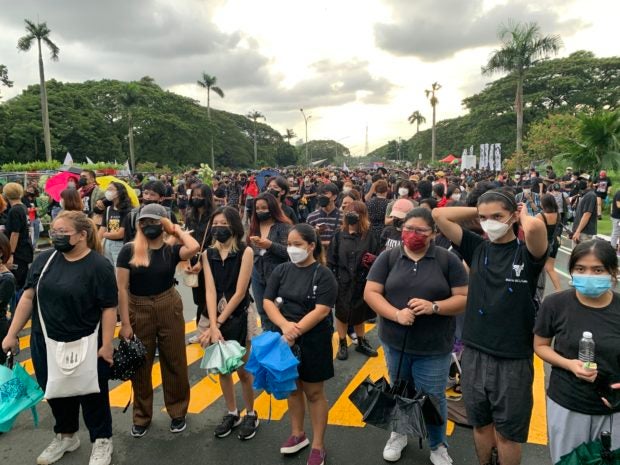 Earlier in the day, groups such as the Southern Tagalog Movement Against Tyranny, Gabriela, Bayan Muna, and others converged outside the historical Plaza Miranda in Quiapo, Manila. Pro-martial law groups were also present but were far outnumbered by the progressive groups. 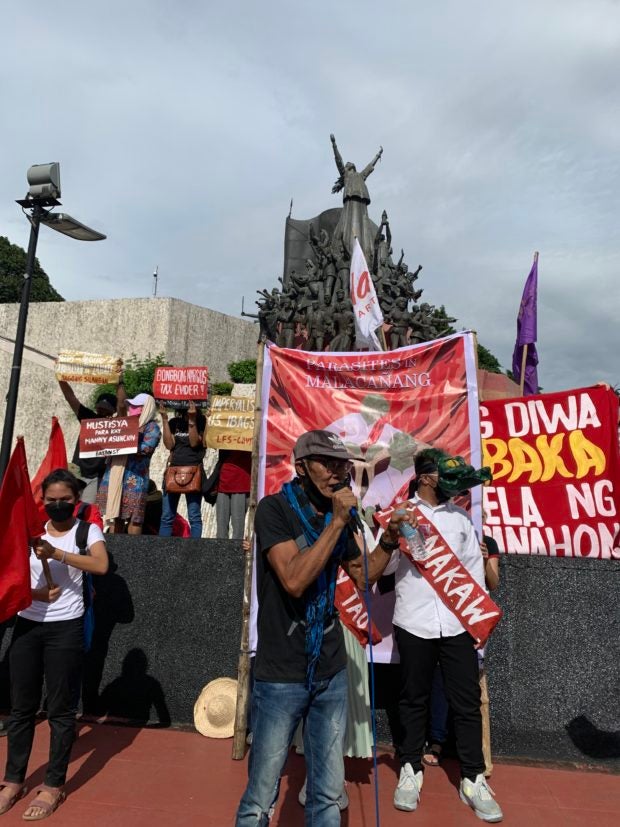 The groups were also supposed to pass by Mendiola but were blocked by police officials. Tensions arose when police reinforced the blockade with more personnel and a firetruck was readied to hose down the protestors in case situations got out of hand. 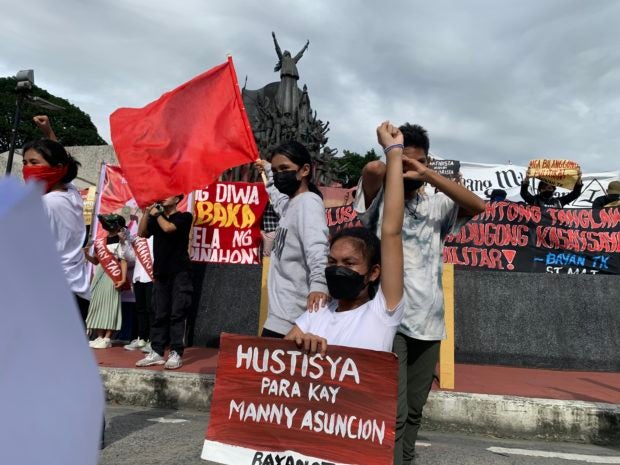 With the blockade, the protesters were forced to disperse, while other groups such as Bayan Muna Timog Katagalugan and Karapatan went to the People Power monument. 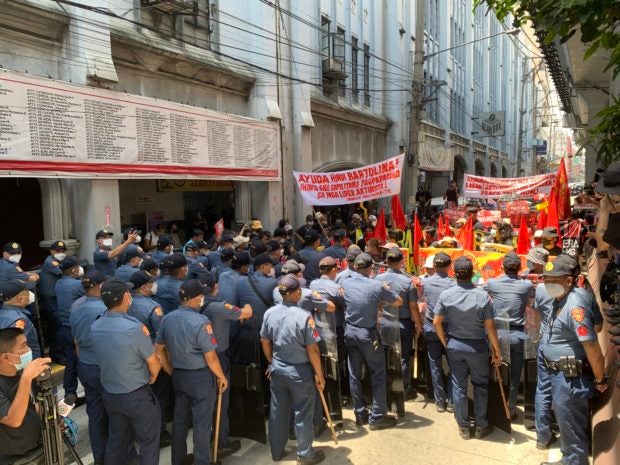 While progressive groups were dispersed across Metro Manila, many of them ended their day at the University of the Philippines Diliman for a national program. 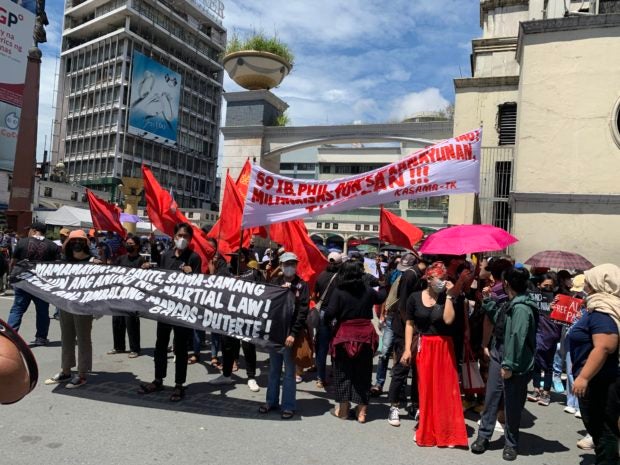 The groups have a wide range of demands. Some called for the abolition of the National Task Force to End Local Communist Armed Conflict, others sought accountability from the Marcoses for their unpaid taxes. 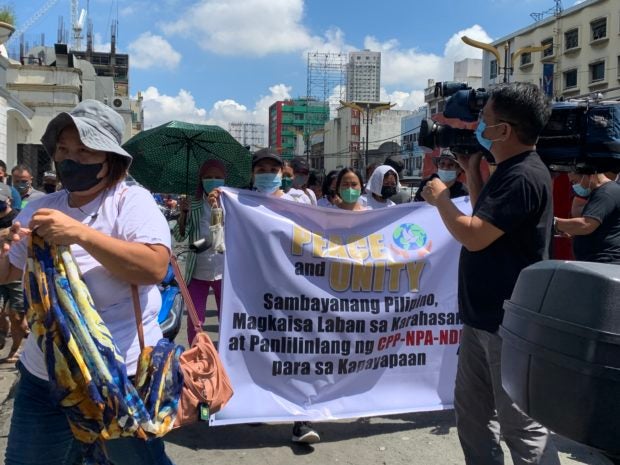 READ: Bongbong Marcos spox on unpaid estate taxes: This is all about politics

Despite the variety of their calls, the protesters all point toward justice for victims of a form of political oppression, from martial law to today.