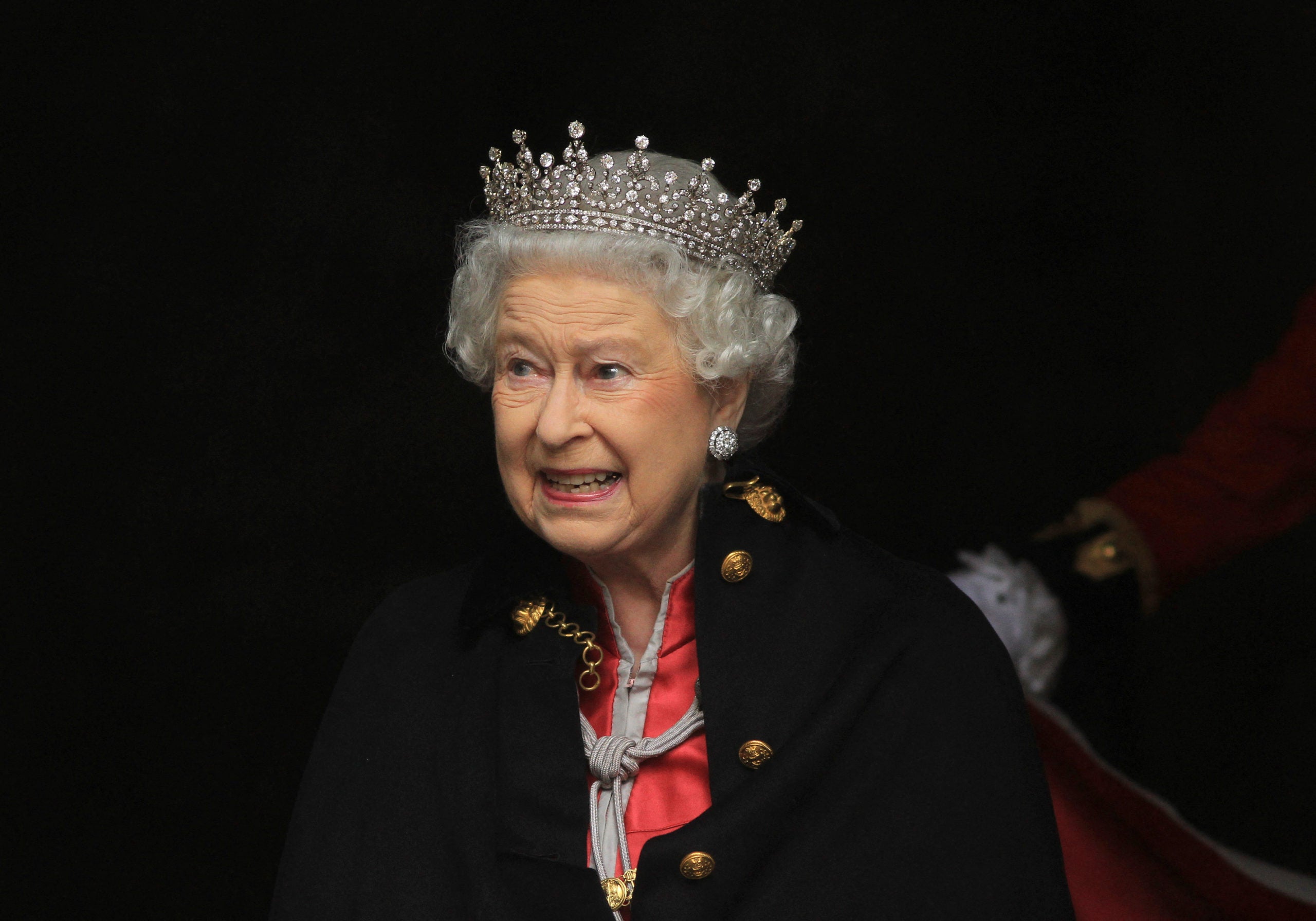 In a statement on Friday, Romualdez offered his sympathies to Britain’s royal family.

“We mourn the loss of a great world leader who served as an inspiration to many generations of public servants in all parts of the globe. We will remember her as a gentle, yet solid rock of stability who exhibited grace and decency in performing her duty in times of crisis,” Romualdez said.

“Her name will never be forgotten, and her memories as a great monarch will remain etched in our hearts forever,” he added.

She also extended her sympathies to the British expatriates in the Philippines and overseas Filipinos who have found their “second, welcoming home” in the United Kingdom (UK).

Similarly noting the abundance of British expatriates in the Philippines and Filipinos in the UK, Manila Third District Rep. Joel Chua also offered his condolences to those mourning the monarch’s death.

He also recalled the historical and present ties binding the Philippines and the UK, citing the British Occupation of Manila and Cavite from 1762 to 1764 and the recent string of recognitions received by Filipino healthcare workers in the UK.

For her part, former President and Senior Deputy Speaker Gloria Macapagal Arroyo said she was “deeply saddened” by the news of Queen Elizabeth’s passing.

“The world will always remember her long and glorious reign. I will forever cherish Her Majesty’s advice and encouragement when we visited during my presidency,” she noted.

In 2007, she and then First Gentleman Jose Miguel Arroyo visited the queen at Buckingham Palace in the UK.

Queen Elizabeth II, the world’s oldest and longest-serving head of state, died in Scotland at 96, Buckingham Palace said on Thursday.

Her eldest son Charles, 73, automatically becomes king of the UK and the head of state of 14 other Commonwealth realms, including Australia and Canada.