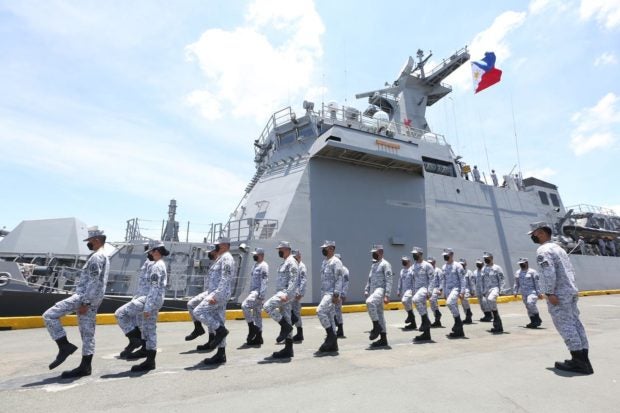 The Navy said in a statement Friday that Department of National Defense officer-in-charge and Undersecretary Jose Faustino Jr. presided over the change of command and retirement ceremonies at the Navy headquarters in Manila on Thursday.

Faustino had also given his marching orders for Valencia to “lead the Navy as a reliable partner in nation-building, sustain its transformation into a modern and multi-capable force, a dependable protector not only of our seas but also of our nation’s future,” according to the statement. 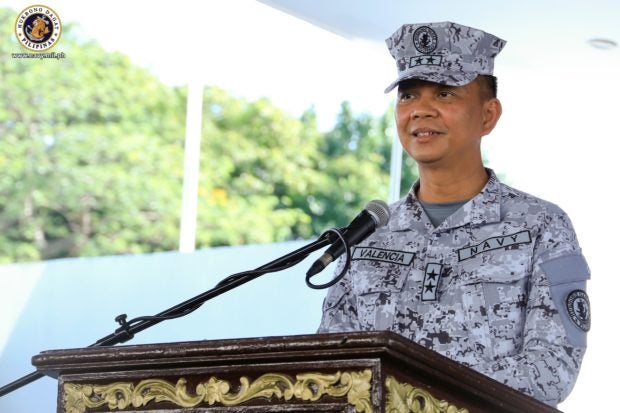 Valencia, for his part, said he envisions the Navy to be modern and multi-capable by 2028.

Valencia, a graduate of the Philippine Military Academy’s Class of 1990, will be the acting chief of the Navy pending the appointment of a full-fledged FOIC by President Ferdinand Marcos Jr.