“The Queen died peacefully at Balmoral this afternoon,” it said in a statement.

“The King and The Queen Consort will remain at Balmoral this evening and will return to London tomorrow.”

Elizabeth’s eldest son Charles, 73, automatically becomes king of the United Kingdom and the head of state of 14 other realms including Australia, Canada and New Zealand. His wife Camilla becomes Queen Consort.

Her family had rushed to be by her side at her Scottish home, Balmoral Castle, after doctors expressed concern about her health. She had been suffering from what Buckingham Palace has called “episodic mobility problems” since the end of last year, forcing her to withdraw from nearly all her public engagements. 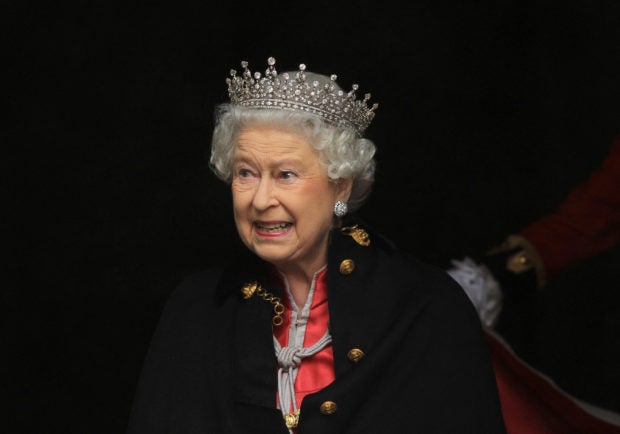 Britain’s Queen Elizabeth leaves after attending a service for the Order of the British Empire, at St Paul’s Cathedral in London, Britain, March 7, 2012. (Reuters)

Queen Elizabeth II, who was also the world’s oldest and longest-serving head of state, came to the throne following the death of her father King George VI on Feb. 6, 1952, when she was just 25.

She was crowned in June the following year. The first televised coronation was a foretaste of a new world in which the lives of the royals were to become increasingly scrutinized by the media.

“I have in sincerity pledged myself to your service, as so many of you are pledged to mine. Throughout all my life and with all my heart I shall strive to be worthy of your trust,” she said in a speech to her subjects on her coronation day.

Elizabeth became monarch at a time when Britain still retained much of its old empire. It was emerging from the ravages of World War Two, with food rationing still in force and class and privilege still dominant in society.

Winston Churchill was Britain’s prime minister at the time, Josef Stalin led the Soviet Union and the Korean War was raging. 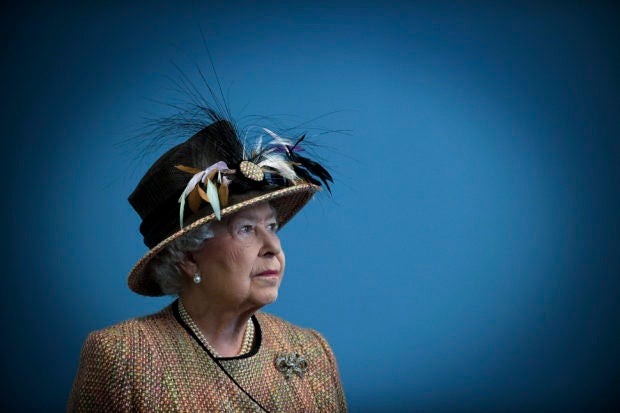 In the decades that followed, Elizabeth witnessed massive political change and social upheaval at home and abroad. Her own family’s tribulations, most notably the divorce of Charles and his late first wife Diana, were played out in full public glare.

While remaining an enduring symbol of stability and continuity for Britons at a time of relative national economic decline, Elizabeth also tried to adapt the ancient institution of monarchy to the demands of the modern era.

“She has managed to modernize and evolve the monarchy like no other,” her grandson Prince William, who is now heir to the throne, said in a 2012 documentary.