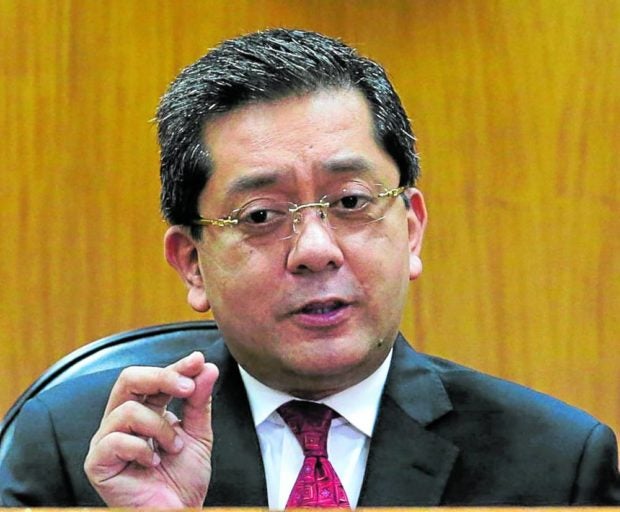 With the confirmation, Garcia will serve as Comelec chair until February 2, 2029.

In 2022, Garcia was appointed as Comelec commissioner by former President Rodrigo Duterte.

His appointment, however, was bypassed by the CA in June due to a lack of quorum.

The Supreme Court subsequently dismissed Marcos’ protest, but he would again face off with Robredo in the 2022 presidential elections in which he won.