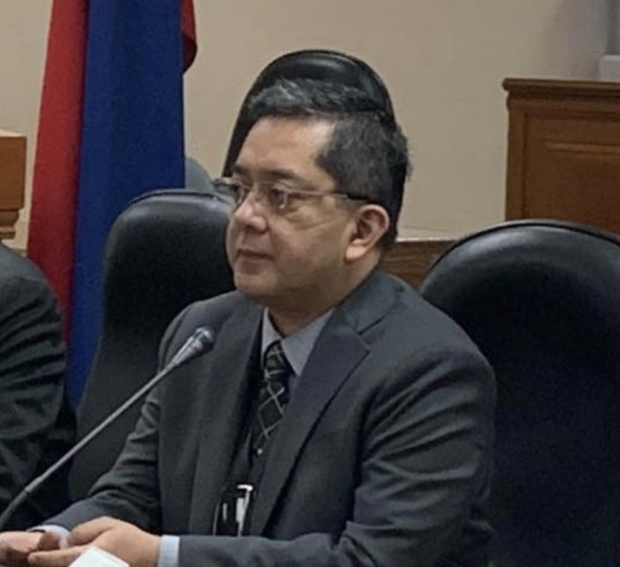 MANILA, Philippines — George Garcia promised to do his duties impartially and independently after being named the new interim Commission on Elections (Comelec) Chairman by President Ferdinand Marcos “Bongbong” Jr., a former client.

It can be recalled that it was Garcia who represented Marcos Jr. in his 2016 vice presidential electoral protest against rival, former Vice President Leni Robredo.

“Rest assured that I will remain impartial and independent as a Comelec Chairman. The people’s will would be the Supreme law,” said Garcia in his first statement as interim Comelec chairman.

According to Garcia, the Comelec would aim for reforms that will “resolve issues identified by stakeholders and the voting public” under his leadership.

“These will include structural reforms that will strengthen good governance founded on accountability, transparency, and integrity,” he added.

Before being appointed as interim Comelec chair, Garcia was also previously appointed by former President Rodrigo Duterte as a poll commissioner.

As this appointment came in before the 2022 elections, Garcia inhibited himself from pending cases in the Comelec of his past clients, including the disqualification cases against Marcos.

Since then, however, his appointment has been bypassed by the Commission of Appointments and several other Duterte appointees.