IFFI condoles with family of participant who died in bike fest 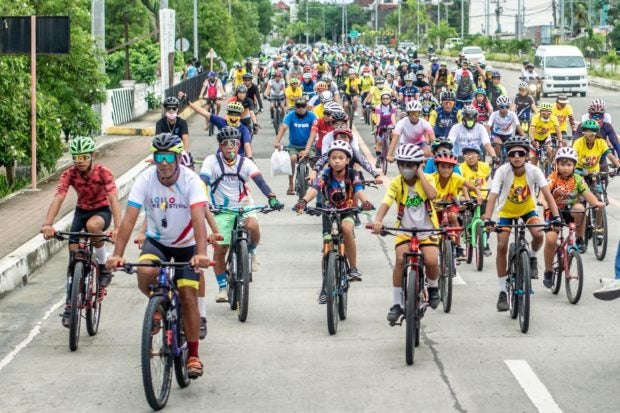 ILOILO CITY — The Iloilo Festival Foundations Incorporated (IFFI) has expressed condolences to the family of 60-year-old Kennedy Tan Machan, who died while participating in the 200-kilometer “Double Century Ride” on July 30, 2022.

“The Iloilo Festivals Foundation, Inc. is offering its sincerest prayer for the peaceful repose of the soul of Sir Kennedy Tan Machan. His contributions to the Ilonggo Bike Community will be truly remembered and treasured,” said IFFI in a statement.

The foundation will be extending financial assistance to Machan’s family.

Iloilo City Public Safety and Transportation Management head Jeck Conlu said Machan was brought to the Ricardo Y. Ladrido Memorial District Hospital in Lambunao but did not make it alive.