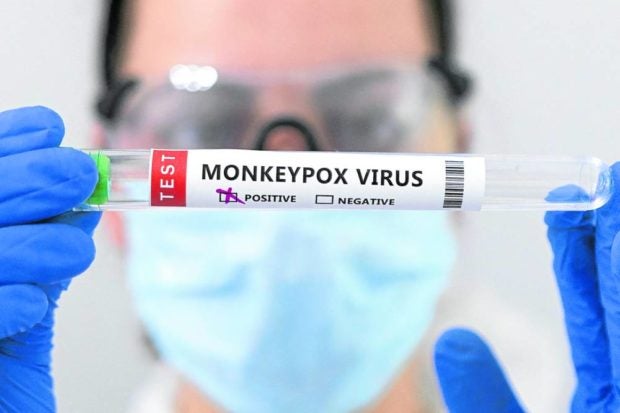 MEXICO CITY — Mexico and Cuba have reported the deaths of two people who had tested positive for monkeypox, although neither country attributed the fatalities to the viral disease.

The reports follow monkeypox-related deaths reported in Brazil and Ecuador in the past month, but fatalities remain extremely rare in the current outbreak.

The Pan-American Health Organization has reported at least 21,200 confirmed cases of monkeypox in the Americas, and over 80 countries worldwide have reported new cases of the illness, which is endemic in parts of Africa.

Mexico’s health ministry on Tuesday said experts were investigating the death of an HIV-positive patient who had died from septic shock and pneumonia after testing positive for monkeypox.

Mexico has reported 386 confirmed and 862 probable cases of monkeypox infection.

Cuban authorities said a 50-year-old Italian man died on Sunday after being diagnosed with monkeypox on Saturday.

The public health ministry said the tourist, who had arrived on Aug. 15, had been in an unstable condition since Thursday and rapidly deteriorated.

The ministry pointed to an autopsy report that reported the cause of death as sepsis linked to pneumonia and organ damage.

The World Health Organization has warned that people with underlying immune deficiencies could be at risk of more serious symptoms and death after contracting monkeypox. Nearly 42,000 monkeypox infections have been reported worldwide since May.

RELATED STORY:
Monkeypox: What to know amid unusual rise in cases

Read Next
Classes in Batangas suspended due to ‘Florita’
EDITORS' PICK
House energy committee chair Arroyo bats for cheap electricity
Sierra Madre stands up to Karding, but needs protection vs the humans it saves
UNFPA Philippines Career Opportunities
Karding damage to infrastructure at P23M
Reignite your passion with the vivo Y35
Bongbong Marcos says PH ‘open for business’ with new Clark Airport terminal
MOST READ
Angelica Panganiban ‘duguan, sugatang mom’ one week into breastfeeding
Badoy not with Office of the President, NTF-Elcac, under Marcos admin — solon
LPA enters PAR, may develop into tropical depression
Kris Aquino offers help for Lolit Solis’ dialysis needs amid her own illnesses
Don't miss out on the latest news and information.