Over P14-M worth of shabu, ecstasy seized at Naia | Inquirer News

Over P14-M worth of shabu, ecstasy seized at Naia 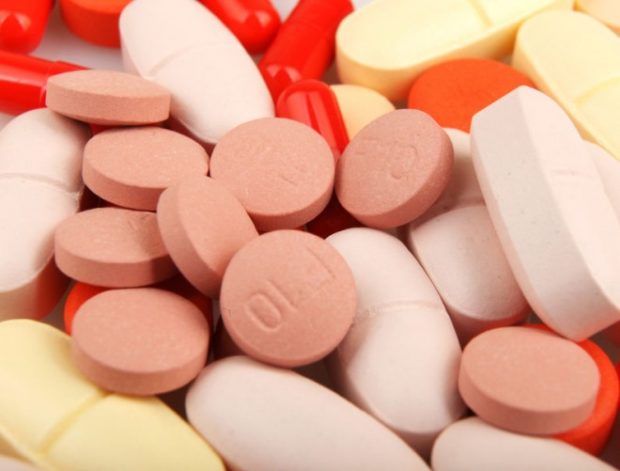 MANILA, Philippines – The Bureau of Customs (BOC) seized three parcels loaded with P14.7-million worth of illegal drugs at the Ninoy Aquino International Airport (Naia) on Thursday.

In a statement, the BOC said it had intercepted an outbound parcel, which was declared a wall sticker, containing 300 grams of crystal meth or shabu worth around P2.04 million.

Meanwhile, two inbound packages, one declared as women’s and baby’s wear and the other undeclared, were found to contain ecstasy pills worth P12.7 million.

The BOC-Naia operation was conducted in coordination with the Philippine Drug Enforcement Agency and its K-9 unit.

According to the BOC, an investigation is ongoing to find and arrest the culprits behind the illegal shipments.

Those liable may be charged for violating the Comprehensive Dangerous Drugs Act and the Customs Modernization and Tariff Act.