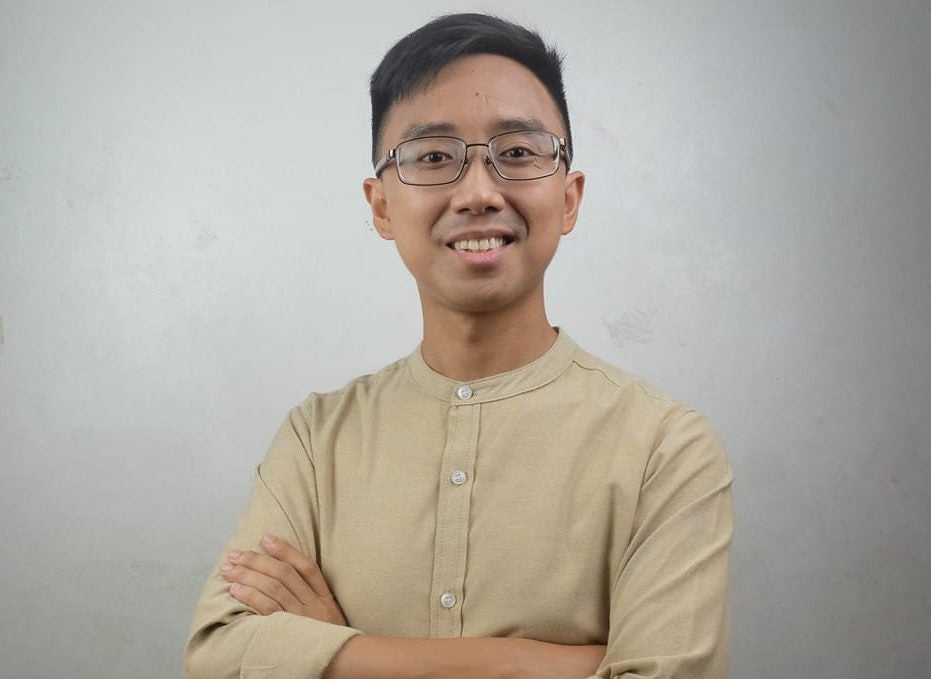 A rookie Makabayan lawmaker has criticized a proposal of Speaker Martin Romualdez to require Filipinos to render military service, if public safety or actual invasion so requires.

Kabataan Rep. Raoul Daniel Manuel on Friday wondered if the Philippines is gearing for war, following the filing of House Bill No. 11, or the proposed National Defense Act of 2022.

“Are we preparing for a war? We are attracting the foreign capital of other nations, there are laws being passed to make it favorable and open up the Philippines more to foreign capital,” Manuel said in a Makabayan bloc briefing on Friday.

“It means that there is no war to prepare for, so the purpose is only to pacify and control the people’s capacity for critical thinking,” he said.

The bill seeks to amend the National Defense Act of 1935, or Commonwealth Act No. 1, which was meant to hasten the creation of an independent Philippine military.

The 1935 law provided for the conscription, or drafting, of Filipino men between the ages of 21 and 50 into military reserve units.

In 2019, then Muntinlupa Rep. Ruffy Biazon also filed a measure seeking to amend the National Defense Act, now 87 years old, which was only meant to establish a new military and not to modernize already existing armed forces.

Biazon’s bill got stuck in the House committee on national defense and security until the 18th Congress ended.

The Speaker had yet to comment on Manuel’s criticism at press time, but Acidre said that “mobilization in defense of country is a must for any nation to survive. Any patriot knows this.”

Acidre stressed that HB 11 is “not a sounding call for Filipinos to arm themselves for war.”

Besides, Acidre said, “any mobilization plan, according to our proposed measure, shall conform to the provisions of the Constitution.”

“Military service in wartime does not only involve carrying guns and shooting people. There are also priests, doctors, nurses, engineers and other professionals needed for their service in war,” Acidre said.

“Mandatory ROTC will only entail additional expenses for uniforms and training fees for students and their families. It will also hinder the critical thinking of the youth and does not promote true nationalism,” Manuel said. INQ