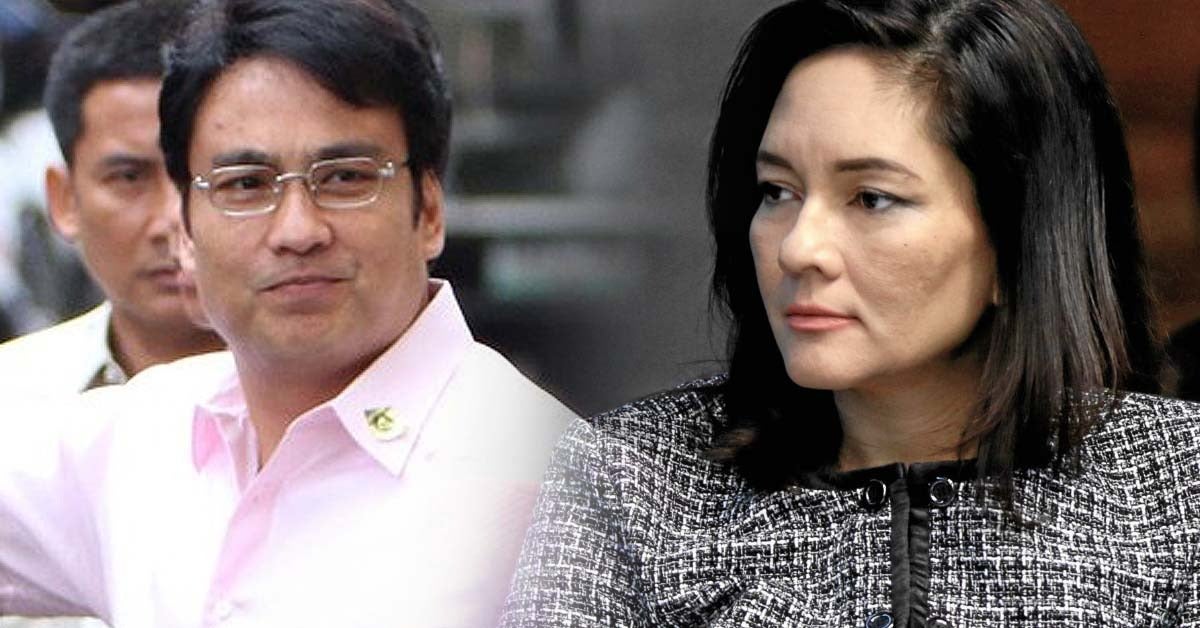 Hontiveros expressed her support for journalists and lambasted Rappler’s shutdown.

“It is truly deplorable that this administration continues to find new ways of threatening legitimate news organizations not to exercise press freedom,” she said in a statement Wednesday.

Noting the plight of journalists, the opposition senator lamented the plan of the incoming administration of Ferdinand “Bongbong” Marcos Jr. to accredit bloggers and vloggers to cover government events.

“And while many registered news outfits are being crushed, unaccountable and insensitive vloggers and internet journalists have been given accreditation to cover the most important events in government. This only sows distrust and cultivates a tame coverage,” said Hontiveros, adding that the public needs “critical, honest, and fact-based journalism.”

“Silencing important media voices like Rappler, and ABS-CBN before it, not only affects the flow of information for the day. These assaults on independent press and other perceived ‘threats’ also chip away at our democracy,” she continued.

In May 2020, media giant ABS-CBN went off the air after the National Telecommunications Commission ordered the firm to stop operations following its franchise expiration.

READ: ABS-CBN goes off the air

In contrast, Revilla said that Rappler’s shutdown should not be perceived as defeating press freedom or speech as it is a legal decision.

“The Decision of SEC (Securities and Exchange Commission) should not be seen as a suppression of press freedom nor an attempt to abridge free speech, but rather a valid legal decision of the government’s regulatory body to uphold the provision of the Constitution to protect the Filipino people,” he said in a separate statement.

“The merits of the Decision are based on the violation of Rappler, Inc. and Rappler Holdings Corporation as corporate entities, and not in any way based on its nature as part of the press,” he continued.

Early Wednesday, Rappler chief executive officer and Nobel Peace Prize awardee Maria Ressa announced that the SEC affirmed its earlier decision to shut down the news outlet. However, Rappler will appeal the ruling.