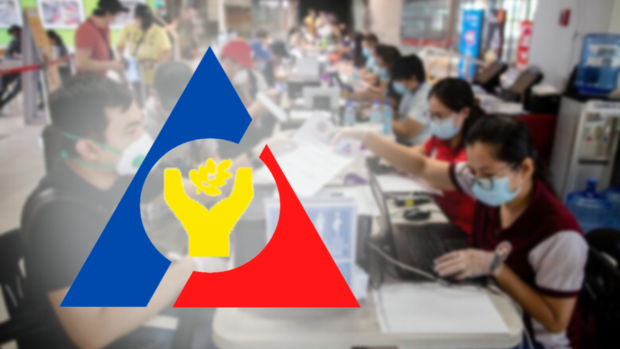 The RTWPB, in its consolidated comment to the appeals of the business groups in Western Visayas dated June 13, said the board did not commit abuse of discretion when it issued the wage order.

“There was no capricious or whimsical exercise of judgment. There is no sufficient ground or reason to disturb the new wage order,” it said.

The RTWPB granted on May 12 a wage increase for private workers in the region.

Under the new wage order, workers in private establishments with more than 10 employees will earn P450 daily or P55 higher than the current P395.

Those in private establishments employing 10 workers and below will get a daily minimum wage of P420 from P310.

Agricultural workers will get a pay of P410 daily from P315.

Frank Carbon, chief executive officer of the Metro Bacolod Chamber of Commerce and Industry (MBCCI), said the group has no objection to an increase in the minimum wage.

What they wanted was to lower the amount from P55 to P110 daily to only between P35 and P45, and for it to be implemented in 2023 to allow businesses time to recover, he said.

In its notice of appeal, the MBCCI said business people in Western Visayas proposed that the increase in the daily wages of employees in private establishments with 10 workers and below be from P310 to P345 or by P35 only.

The MBCCI said any wage increase at this point would be untimely because it was only in February 2022 that the COVID-19 alert levels were lowered in Western Visayas.

It said the wage increase approved by the RTWPB will result in “business reverses, losses, closures, and a corresponding increase in unemployment.”

Other business groups in Panay also asked for a lower wage hike and to delay its implementation until economic conditions improve.\