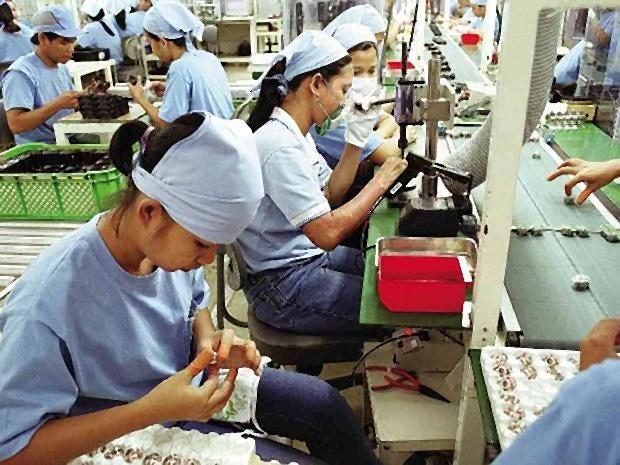 MANILA, Philippines — The Regional Tripartite Wages and Productivity Board in Western Visayas has approved an increase of P55 to P110 to the minimum wage there for workers in the non-agriculture, industrial and commercial establishments, the Department of Labor and Employment (DOLE) announced Saturday.

Thus, the daily minimum wage in the region will rise to P450 and  P420 for those employing more than 10 workers and those employing 10 or less workers, respectively, the labor department said.

The Board likewise granted an increase of P95 for workers in the agriculture sector, raising the daily minimum wage to P410.

“It is expected to protect around 214,836 minimum wage earners in private establishments in the region from undue low pay,” the DOLE said in a statement.

“The increase considered the restoration of the purchasing power of minimum wage earners because of the escalating prices of basic goods, commodities, and petroleum products as well as to bring the minimum wage rate above the 2021 first semester poverty threshold,” it added.

DOLE added that the wage board likewise approved an increase of P500 for the wages of domestic workers, hiking the new monthly minimum wage rate to P4,5000.

DOLE said the Board’s last approval of wage adjustments in private establishments and for domestic workers in Western Visayas took effect in November and May 2019, respectively.

It added that the new wage orders issued will be submitted to the Commission for review and will take effect 15 days after publication in a newspaper of general circulation.