newsinfo / Headlines
Headlines
INCREASE IN ILOCOS, SOCCSKSARGEN GIVEN IN TRANCHES 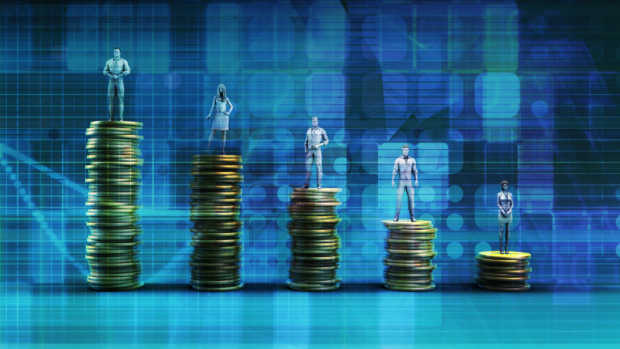 BACOLOD CITY, Negros Occidental, Philippines — Citing the need to recover from the losses brought about by the pandemic, businessmen in Western Visayas on Monday asked the Regional Tripartite Wages and Productivity Board (RTWPB) to reduce the wage increase it granted to workers in the region.

Frank Carbon, chief executive officer of the Metro Bacolod Chamber of Commerce and Industry (MBCCI), said the group did not object to an increase in the minimum wage. What they wanted, he said, was to lower the amount of the increase from the approved P55 to P110 to only P35 to P45.“The RTWPB committed grave abuse of discretion in imposing whimsical and arbitrary wage increases in Western Visayas,” said MBCCI in its notice of appeal mailed to the RTWPB on May 23.

In its notice of appeal, MBCCI said businessmen in Western Visayas proposed that the increase in the daily wages of employees in private establishments with 10 workers and below be from P310 to P345 or by only P35. Those employing more than 10 workers, they said, should get an increase of P45 or from P395 to P440, while agricultural workers should get P350 (from P315), an increase of P35.MBCCI said any wage increase at this point would be untimely because it was only in February 2022 that the COVID-19 alert levels were lowered in Western Visayas.

It said the wage increase approved by the RTWPB would result in “business reverses, losses, closures and corresponding increase in unemployment.”

According to Sixto Rodriguez Jr., regional director of the Department of Labor and Employment (Dole), the appeal filed by business groups in the RTWPB will not stop the implementation of the new wage rates on June 5.In the Ilocos region, the Dole on Monday said the new daily minimum wage in the region would be given in two to three tranches once the wage order takes effect on June 6.

Minimum wage workers in Ilocos will have a P60 to P90 increase.In a statement, the Dole said the first increase would be given upon the effectivity of the order, while the second and third tranches would be paid out in December 2022 and March 2023, respectively.

Once the tranches are completed, this would make the daily minimum wage rate in the region range from P372 to P400, compared to the previous range of P282 to P340.

In Soccsksargen (South Cotabato, Cotabato, Sultan Kudarat, Sarangani and General Santos), the minimum daily wage for workers in the private sector in the region will increase by P32.Jessie dela Cruz, the RTWPB board secretary, said the daily wage of workers in the agriculture, service and retail establishments sector was adjusted to P347, and P368 for those in the nonagriculture sector.

The increase will be granted in two tranches—P16 upon the effectivity of the order and P16 on Sept. 1, Dela Cruz said.

In a statement, he said the increased daily wage rate for minimum earners is above the region’s 2018 poverty threshold.

—WITH REPORTS FROM JOHN MICHAEL MUGAS AND BONG S. SARMIENTO