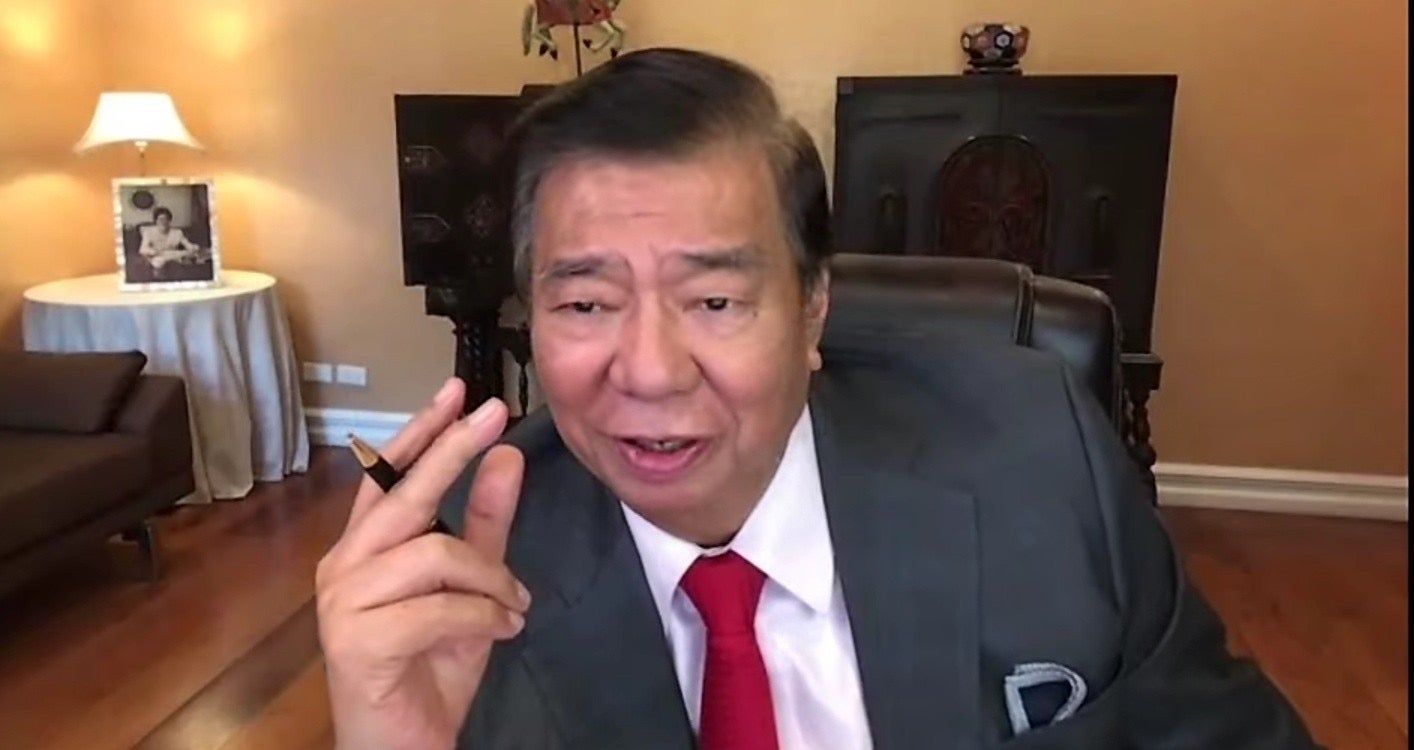 MANILA, Philippines — The respect of peers and the public must be earned, and not imposed.

Outgoing Senate Minority Leader Franklin Drilon, who has served as senator for 24 years, had this to say Thursday to the incoming neophyte senators.

“Kailangan po mag-aral sila (They should study) because they are now senators. Getting elected to the Senate does not make one a senator. You must earn the respect of your peers first, and the public second,” Drilon said in an interview with ABS-CBN News Channel.

Drilon said they can get advice from experts in different fields since in the upper chamber, senators are confronted with issues from various fields.

“Therefore, to be able to participate and contribute your share in policy-making, you must have a certain knowledge of the issue at hand,” Drilon said.

“To those incoming, there is no substitute for studying and learning. Learning, as we know, is a never-ending process,” he added.

Asked to give his advice for Senator-elect Robin Padilla, who is poised to head the Senate committee on constitutional amendments and revision of codes, Drilon said the actor-turned senator should also study since his task is not easy.

According to Zubiri, who is poised to become the Senate President of the 19th Congress, Padilla will chair the committee on constitutional amendments currently being headed by outgoing Senator Francis “Kiko” Pangilinan.

Following his proclamation as senator on May 18, Padilla renewed his call to his fellow senators to support his push for reforms in the 1987 Constitution.

“I don’t claim to know all of those but as certainly to a neophyte senator, who has no exposure to this subject, he needs a lot of schooling,” Drilon said.

“In fairness to the public who expects him to come up with policies insofar as not only the process of amending the constitution, but the substance of the amendments. You must be able to debate with your colleagues so you can come up with the most reasonable policy,” he added.