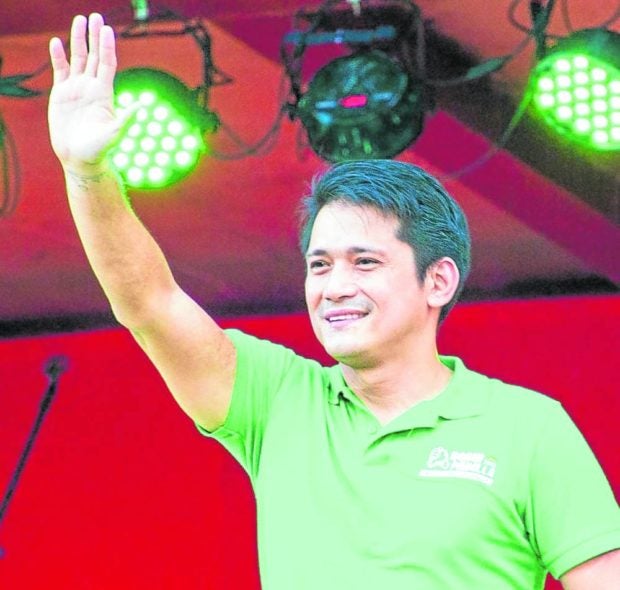 MANILA, Philippines — Senator-elect Robin Padilla thanked the more than 26 million Filipinos who voted for him, notably for bringing back Muslim representation to the Senate.

Now, he said, his goal is to push for reforms in the 1987 Constitution.

For topping the senatorial race, Padilla was proclaimed last among the 12 senatorial candidates who triumphed in the May polls.

It was a clear reference to Eric Clapton’s hit song “Wonderful Tonight” which he performed in his campaign sorties to woo voters.

Padilla’s call to bring Muslim representation to the Senate has been a consistent part of his campaign speeches. Following his proclamation, he said that his win symbolized the “unity of the Muslims and Christians.”

(Our win is a symbol of unity of the Muslim and Christian communities. For a very long time, almost 30 years, no Muslim became a senator.)

(In my sorties, I asked our countrymen to give chance to the Muslims for us to have representation in the Senate. You have given that opportunity to our brothers.)

In his speech, Padilla also renewed his call to his fellow senators to support his push for reforms in the 1987 Constitution.

(My only plea now is that the 26 million-plus people who voted for me believe in my platform and that is the reforms in the Constitution. I appeal to you my brothers in the Senate, let’s give chance to these reforms.)

Padilla topped the senatorial elections with 26,612,434 votes, according to the official count of the Commission on Elections.