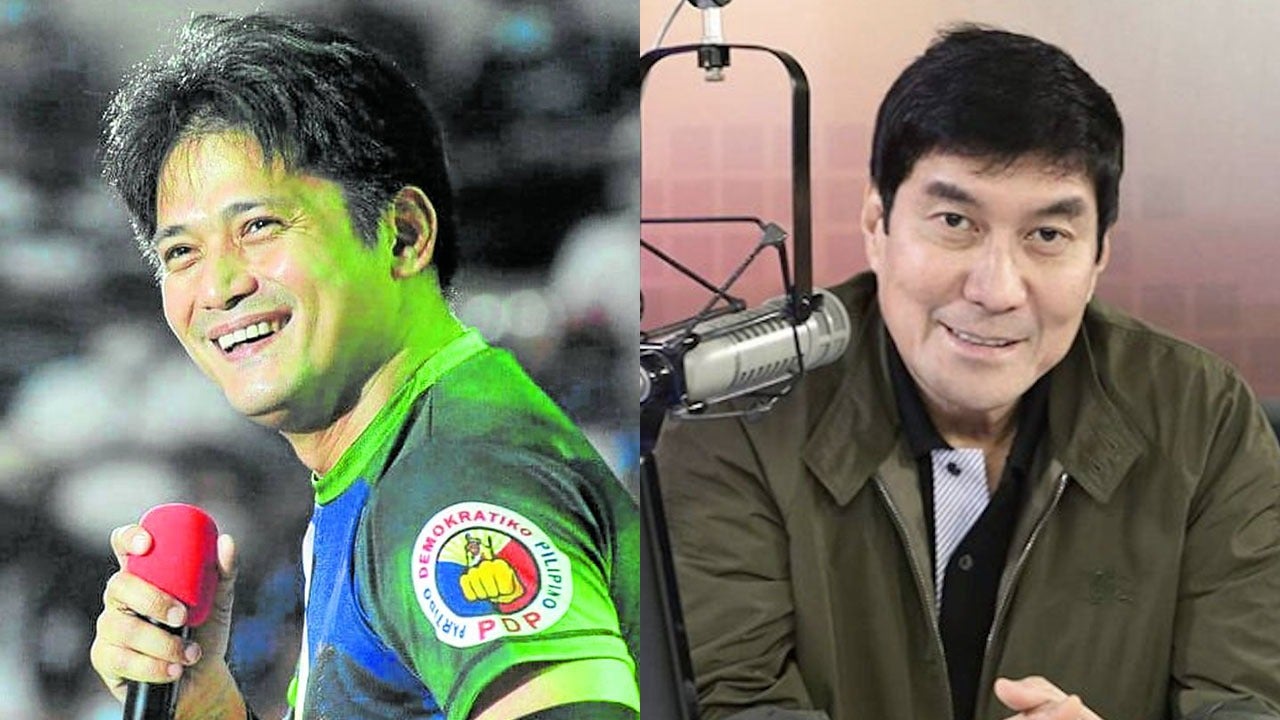 MANILA, Philippines — Incoming Senators Robin Padilla and Raffy Tulfo have been picked to head two major committees when the new set of Senate leaders is elected in the 19th Congress.

According to Senate Majority Leader Juan Miguel Zubiri, who is poised to take the helm of the Senate, Padilla will chair the committee on constitutional amendments currently being headed by outgoing Senator Francis “Kiko” Pangilinan.

“Yan ang adhikain nya e so let him prove his worth,” Zubiri said in an interview at the Senate on Wednesday.

Padilla, who topped the May 2022 senatorial race, is also being considered to head the  committee on social justice, welfare and rural development, according to Zubiri.

Tulfo, meanwhile, will be elected as the new chairman of the committee on energy, which is now being headed by Senator Sherwin Gatchalian.

Tulfo will likewise head the committee on overseas Filipino workers, which has yet to be created in the next Congress.

Zubiri said they are discussing yet what committees to give to another neophyte, Senator-elect Mark Villar.

Aside from  Legarda, other returning senators—Francis “Chiz” Escudero, Jose “Jinggoy’ Estrada, and JV Ejercito— have been either given or have reserved key posts in the upper chamber.

“We’d like to have Chiz Escudero as the chairman of the committee on justice, and we have reserved that prestigious committee for the distinguished gentleman from Sorsogon,” Zubiri said.

Pimentel is reportedly eyeing to lead the new set of the minority group.

Gatchalian, who won another term last May, will not only keep his chairmanship of the committee on basic education but he will also get the committee on ways and means currently being headed by Senator Pia Cayetano.

Zubiri said the Senate blue ribbon committee has been assigned to Senator Francis Tolentino but he has yet to accept the offer.

Villar, who was earlier reported as a contender for the Senate presidency, said she is no longer interested in the post as she threw her support behind Zubiri.

Senator Christopher “Bong” Go will also continue to lead the committees on health and sports while Senator Lito Lapid will keep the chairmanship of the committee on games and amusement.