Senator Cynthia Villar herself declared this on Wednesday as she threw her support behind Senate Majority Leader Juan Miguel Zubiri, who is said to be eyeing the top Senate post.

Asked in an interview at the Senate if it means she is no longer interested in the Senate presidency, Villar said: “Hindi na.” (No more.) 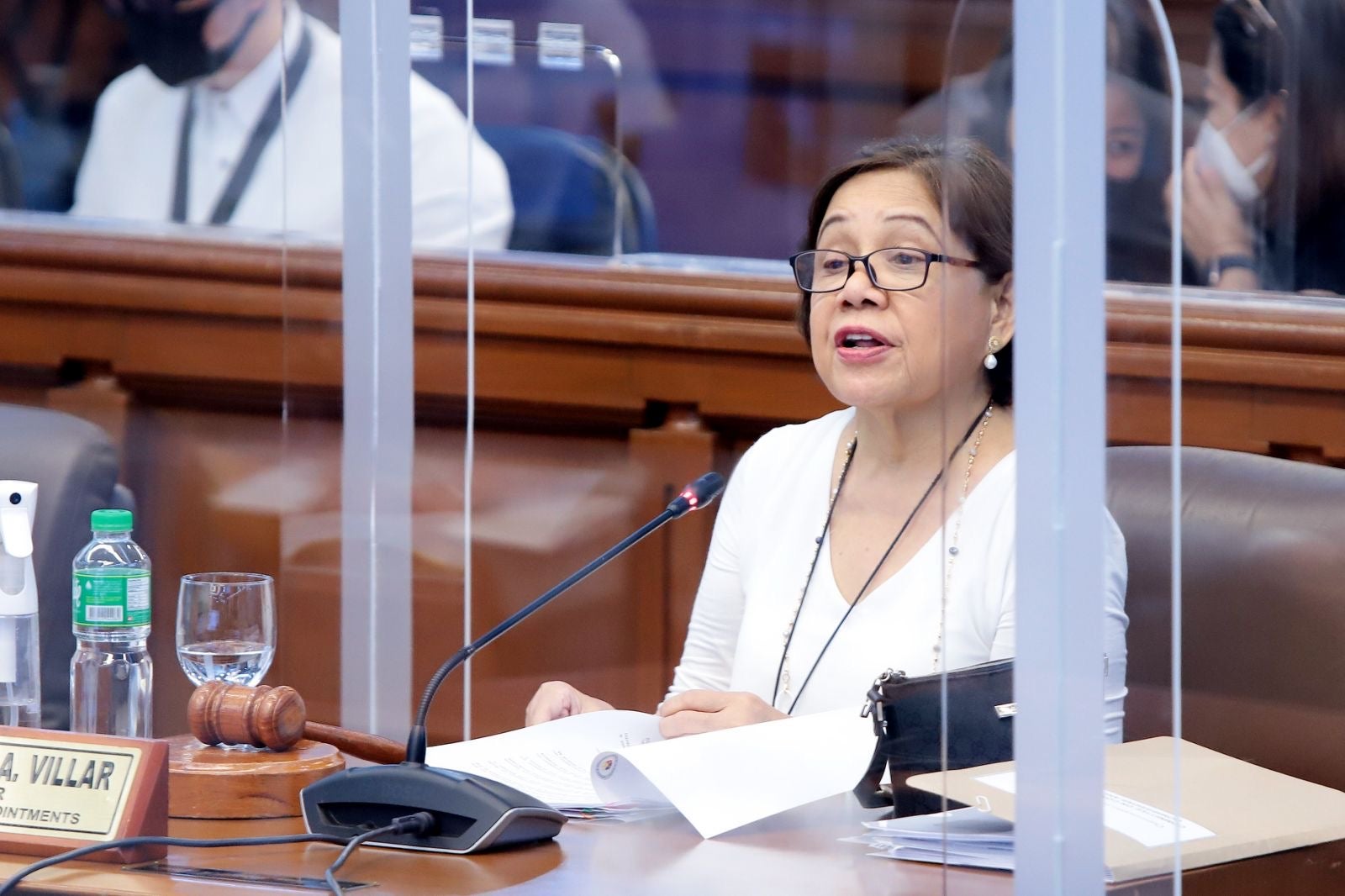 Sen. Cynthia Villar, chairperson of the Committee on Constitutional Commissions and Offices of the Commission on Appointments. (Bibo Nueva España/Senate PRIB)

According to her, she already informed Zubiri about her decision and the latter was very happy about it.

Further asked if she is then supporting Zubiri’s bid, Villar answered yes.

She also rejected the idea of a possible term-sharing deal with Zubiri which she had earlier offered to the latter.

Villar though expressed hope she could still keep her committee chairmanships so she can continue to push for her advocacies on agriculture and environment.

She currently heads the Senate committees on agriculture and environment.