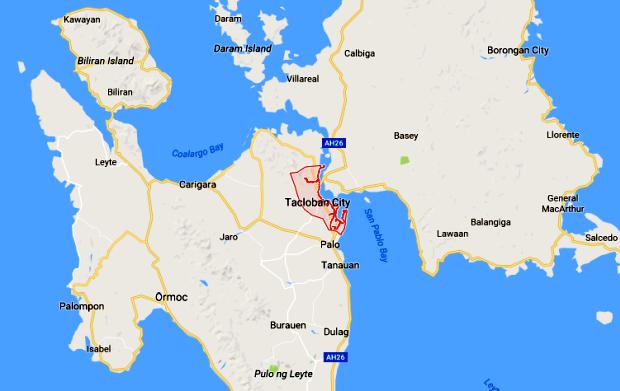 TACLOBAN CITY — A 2-year-old boy died while three others were injured during a 20-minute fire in this city on Saturday morning, May 28.

Marlowe Lagipo Jr. was trapped on the second floor of their house in Banez Ville, Barangay 77 while the boy’s father, Marlowe Lagipo Sr. as well as his grandmother Lilia Magbagay, 60, and cousin Rhianna Batogon,13, sustained injuries.

“We are still conducting our investigation as to the origin of the fire,” said Fire Officer I Jonald Lace.

Based on the initial investigation, the fire started at the second floor of Lagipo’s house at around 9 a.m.

He surmised that the fire easily spread at the compound as the houses were semi-concrete with several combustible materials like bed foams.

When the fire broke out, many of the residents were either sleeping or doing something.

According to Lace, the victims reside in a compound that has four houses with seven families and 23 individuals.