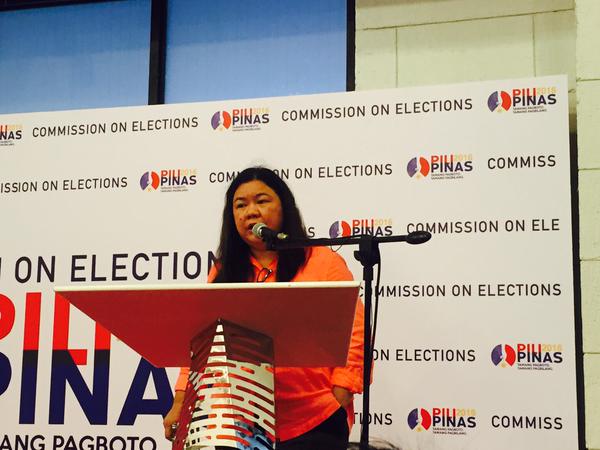 MANILA, Philippines — Overseas Filipino Workers (OFWs) advocate Susan “Toots” Ople is contemplating the offer of presumptive president Ferdinand “Bongbong” Marcos Jr. for her to return to the field of government service as secretary of the relatively new Department of Migrant Workers (DMW).

“He [BBM] spoke about the need to get the new department up and running, and for it to care for our OFWs and also develop programs for their families, especially the children of migrant workers,” Ople shared.

Since then, she has been consulting family members, advisers, and stakeholders to seek clarity on her pending decision.

“I am now in a process of discernment and consultations – because I am aware of the enormity of the task and the challenges involved,” Ople said.

Should she accept the government position, Ople shared on CNN Philippines’ New Day that her first priority would be to implement the Department of Migrant Workers Act, and to ensure that the DMW structure is capable of addressing the concerns of OFWs and their families.

In 2021, Malacañang approved the creation of the DMW to oversee the affairs of OFWs and implement measures to make sure overseas workers’ rights are protected.

“That would really be the first order of the day — to put that structure together, to make sure it’s functional, and to service the needs of our OFWs and their families. This was also brought up in our meeting with presumptive president Marcos. He wants to serve not just our OFWs but also the families of OFWs,” Ople said.

Rodriguez confirmed on Tuesday that the Marcos camp had already asked Ople and Laguesma to serve as department secretaries under the Marcos administration.