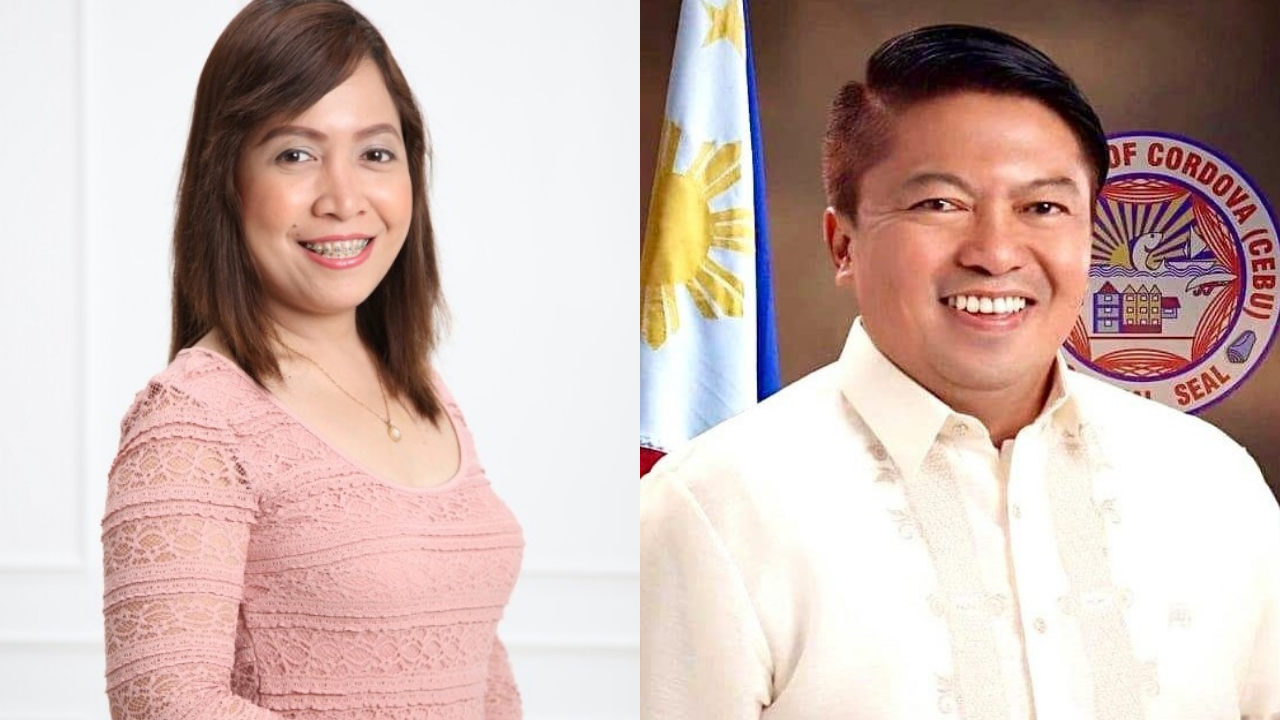 CEBU CITY––Citing irregularities in the conduct of the elections, the mayor of Cordova town, Cebu on Monday requested the Commission on Elections (Comelec) to suspend the proclamation of her opponent, who won in the May 9 polls.

Sitoy-Cho’s supporters on Monday held a rally in front of the municipal hall to show their support for the defeated mayor.

Sitoy-Cho vowed to file an election protest against Suan, barangay captains, village watchmen, and teachers, who reportedly connived to ensure her defeat.

“The people of Cordova were the ones who wanted to file a protest. I am just answering their clamor. They think they are very weak without me, so I will stand up for them,” she said.

She said more than 100 witnesses, including a supporter of another candidate, were willing to testify about the various irregularities in the municipality so that Suan would win.

“The local Comelec has no jurisdiction over it. We have not even received a copy of the complaint,” he said.

Sitoy-Cho’s camp alleged that some barangay officials, including the barangay captains, councilors, and village watchmen stayed inside the polling places during the elections, which the law prohibits.

They also raised concerns over the massive vote-buying and that some voters were brought to a hotel by the opposition party to prevent them from exercising their right to vote.

Other voters also allegedly voted several times since their fingernails were not marked after voting.

Sitoy-Cho said about 10 teachers who served as poll workers also showed support to Suan and even rode on the vehicles fielded by the opposition.

She also claimed that there were pre-shaded ballots while others were unable to vote since their names were not on the list.