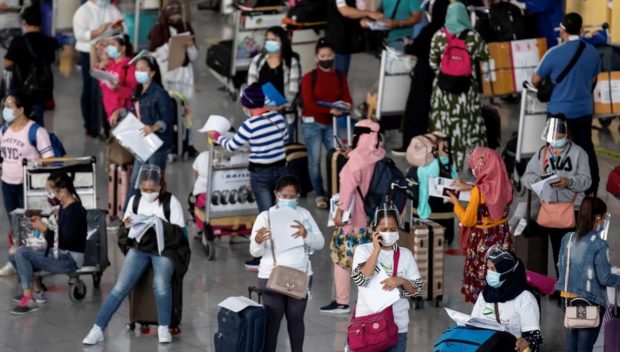 In a signing ceremony in Malacañang, Duterte signed into law the Department of Migrant Workers Act, creating an entirely new government agency that will be dedicated to overseeing the affairs and protecting the rights of millions of overseas Filipino workers (OFWs).

Duterte has long been asking Congress to pass a bill creating a new OFW department. He certified the bill as urgent in March.

The new law seeks to turn the Philippine Overseas Employment Administration into the Department of Migrant Workers, which would be tasked to oversee all policies protecting the welfare of OFWs. 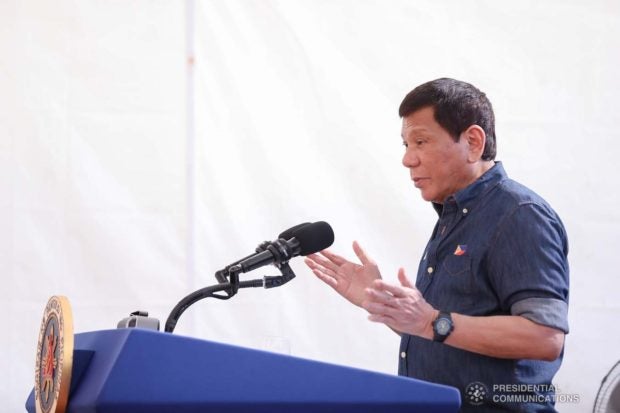 The functions of other agencies currently under several government departments and handling different OFW concerns would be merged and transferred under the new agency.

OWWA, meanwhile, would become an attached agency of the Department of Migrant Workers.

The Department of Migrant Workers would be tasked to regulate the recruitment, employment, and deployment of OFWs and launch investigations and file cases concerning illegal recruitment and human trafficking cases involving OFWs.