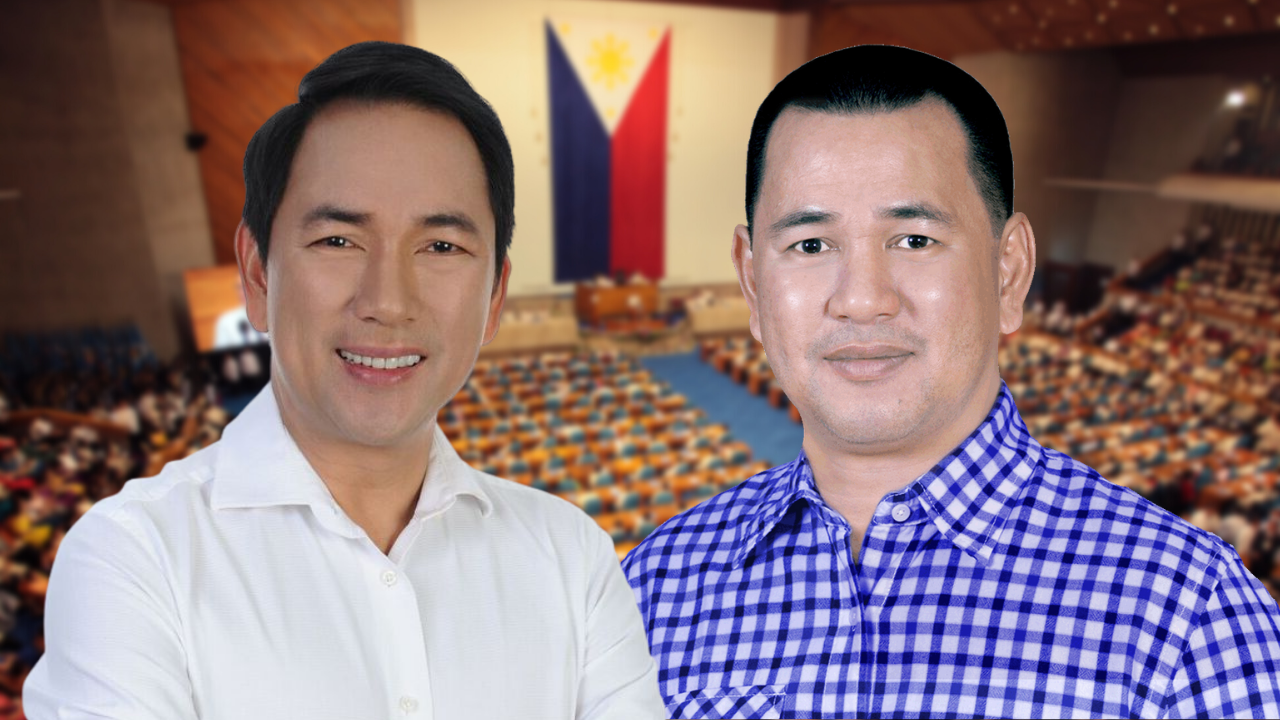 TACLOBAN CITY––Political clans in Leyte and Biliran continue to dominate in their respective provinces as more members of their families were elected into office in the May 9 elections.

In Leyte, former Energy secretary Carlos Jericho Petilla will succeed his younger brother, Leopoldo Dominico, as governor of the province.

Carlos Jericho was first elected governor in 2004. He succeeded his mother, Remedios, who earlier took the post from her late husband, Leopoldo, in 1995.

Carlos Jericho was grateful to the Leyteños for choosing him.

“I will continue some programs of my brother and strengthen the delivery of health services and the development of infrastructure systems across the province,” he said.

Carlos Jericho received 547,109 votes while his rivals Avito Opiniano and Romulo Gacgacao got 94,511 and 23,000 votes respectively.

Aside from Carlos Jericho, his mother, Remedios, was elected mayor of Palo town.

His nephew, Carl Cari, was re-elected congressman of Leyte’s fifth district. His father, Jose Carlos, was given a fresh mandate as mayor of Baybay City. Cari’s aunt, Carmen, was also elected as city councilor of Baybay.

A cousin, on the Veloso side, Ana Veloso-Tuazon, was elected as a congresswoman representing Leyte’s third district.

In Biliran, the Espinases continued to extend their dominance in the smallest province in Eastern Visayas.

Gerard Espina was set to take the post of his father, outgoing Gov. Rogelio Espina, who chose not to seek re-election for personal reasons.

An ally, Brigido Caneja, was elected vice governor of the province, while an uncle, Gerardo was re-elected as the lone congressional representative of Biliran.

The incoming provincial board will be dominated by the Bando Espina members, a local political party formed by the Espinases, as seven out of the eight mayors who won in the elections were allies of the ruling political family.

The capital town of the province, Naval, will have its new mayor Gretchen Espina, succeeding her elder brother Gerard. Another political ally, Vicente Curso, Jr., won the vice mayoral post.

A cousin of governor-elect Espina, Jake, was elected vice mayor of the town of Kawayan. Outgoing Kawayan Mayor Rudy Espina, on the other hand, got topped the votes for town councilor.

Rudy is a twin of outgoing Governor Espina.

The Espinases started to take control of Biliran with the election of their late patriarch, Gerardo Sr. as a congressman in 1995 or three years after the province was separated from its mother province of Leyte.

Biliran, which has eight towns, has a population of more than 179,000.