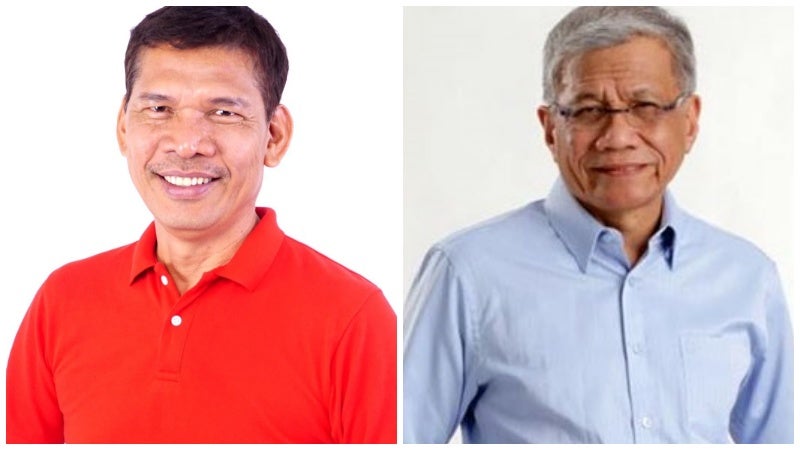 MANILA, Philippines — The tandem of labor leader Leody de Guzman and professor Walden Bello — who are running for president and vice president, respectively — has dropped senatorial bet Agnes Bailen from their slate.

In a post on Twitter on Wednesday, De Guzman announced the final list of senatorial candidates that the tandem and their party, Partido Lakas ng Masa (PLM), will be supporting.

INQUIRER.net asked De Guzman’s camp as for the reason why Bailen was dropped from their list but has yet to respond as of posting time.