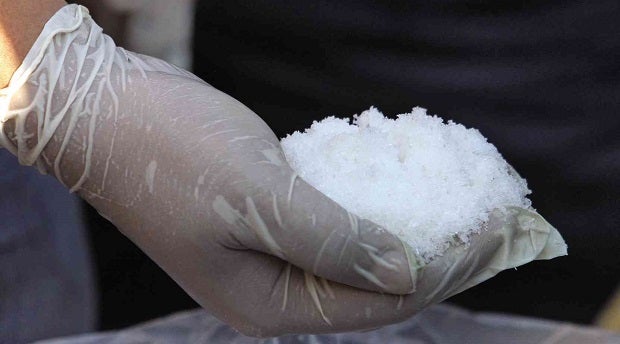 Quezon police also reported the arrest of Jay-Ar Amaquin, 28, in a drug sting operation in Barangay Lumingon, Tiaong at about 4:00 a.m. Saturday.

Authorities seized four sachets of shabu worth P13,056 from the suspect.

Earlier, Tiaong cops also collared Ruel Hernandez, 39, in a buy-bust operation in the village of Del Rosario at around 12:05 a.m. Saturday.

Authorities confiscated four sachets of shabu for distribution to drug users with an estimated street value of P17,136.

The three suspects were detained and will face a formal complaint for violation of the Comprehensive Dangerous Drugs Act of 2002.