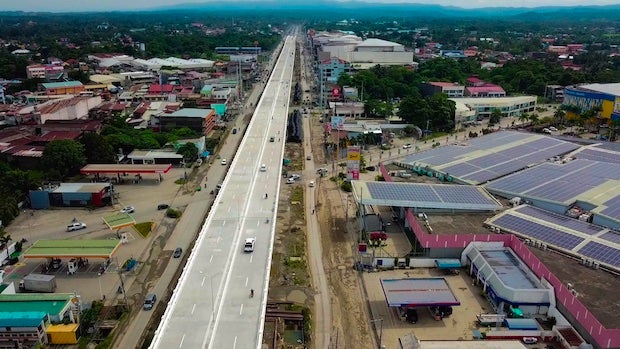 MANILA, Philippines — The Department of Public Works and Highways (DPWH) has formally opened the 1.035 kilometer Tagum City Flyover, which is expected to speed up the delivery of basic services in Mindanao.

The intersection serves as a gateway to the northern provinces of Mindanao.

The P2.49-billion flyover will contribute to a more robust economic development not only of Tagum but also in the whole of Mindanao, Mercado said.

It will also solve the problem of traffic congestion at the busy intersection, paving the way for faster travel between Tagum, Davao City, and the rest of Mindanao.