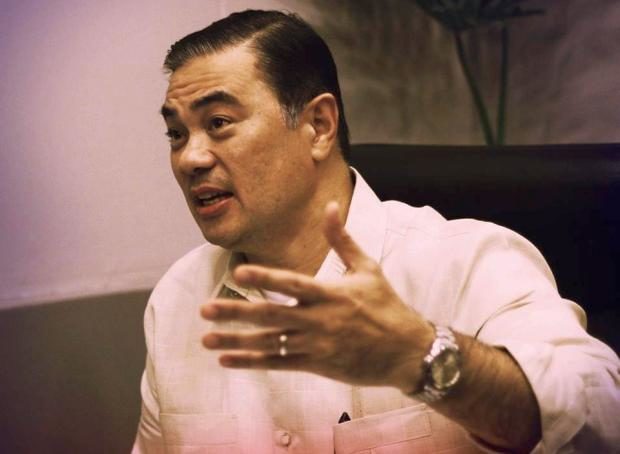 DAGUPAN, Pangasinan, Philippines — Opposition coalition 1Sambayan on Friday officially endorsed Monsour del Rosario, the first Filipino Olympian in taekwondo, for the 11th slot in its Senate slate, as part of efforts to unify all opposition candidates.

“We interviewed him a long time ago along with other senatorial candidates passed our interview but we did not match eventually because he joined Partido Reporma,” Carpio said in an interview. “But our requirements are that he must have integrity, competence, patriotism and love for the country. He passed with flying colors but he happened to be with Reporma.”