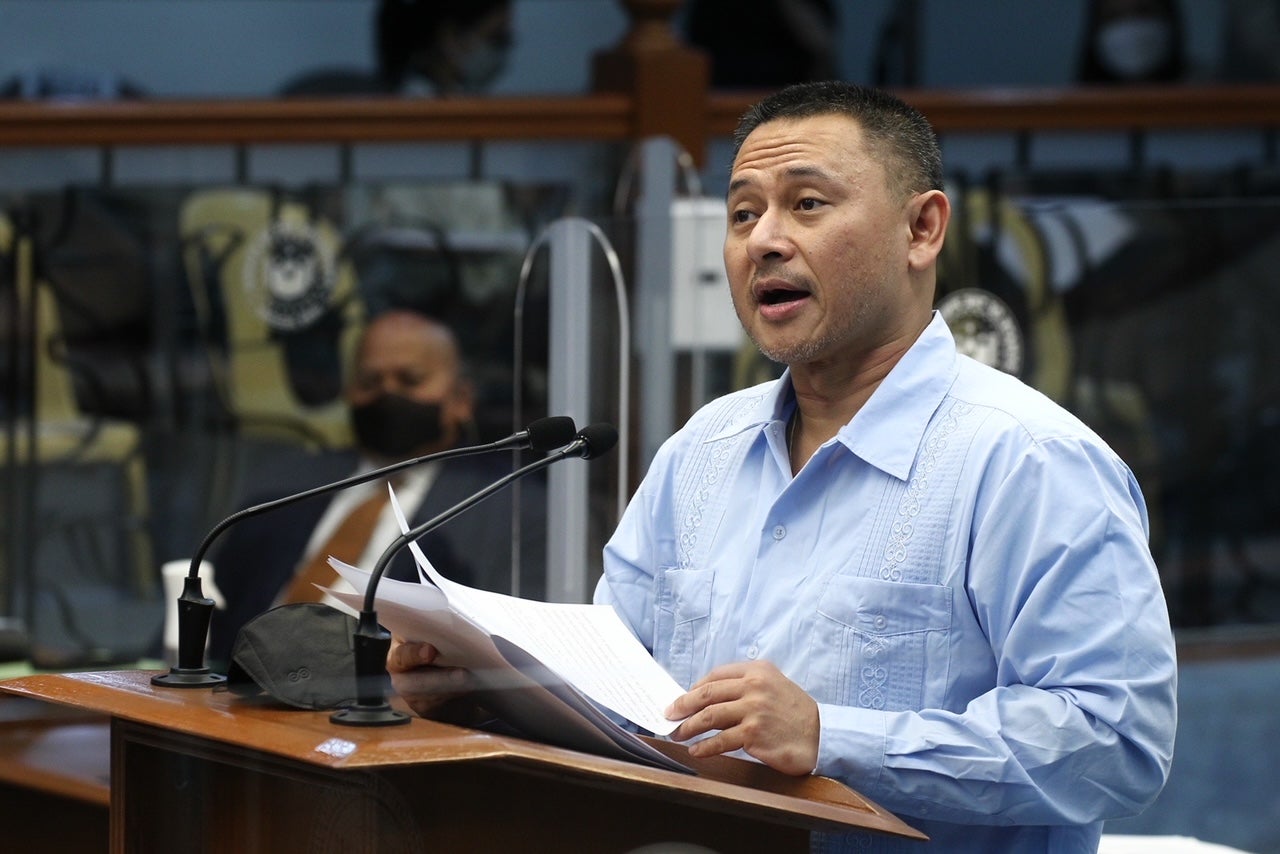 Lawmakers have injected an additional P87.56 billion into the budget of the Department of Public Works and Highways (DPWH), bringing to P785.73 billion the agency’s funding for next year, the bicameral conference committee report on the P5.024-trillion national budget for 2022 showed.

This was despite questions about the DPWH’s ability to implement previous projects.

In comparison, the committee added only P1.18 billion to the P183.9-billion budget of the Department of Health (DOH), even as the 2022 General Appropriations Act (GAA), which is set to be signed into law by President Duterte on Monday, is being touted as a COVID-19 pandemic recovery budget.

A copy of the 12-page report, ratified on Dec. 15 by both houses of Congress, showed that the DPWH got the biggest budget increase. The original proposal was to increase it by more than P196 billion, but this was slashed to P87.56 billion in the final report.

Sen. Sonny Angara, chair of the Senate committee on finance, said the top three priorities in the 2022 budget were infrastructure, education and health. These three, he said, would receive about P2 trillion combined.

“The low absorptive rate issue is true for a one-year spending horizon but it has vastly improved over the second year,” Angara said, apparently referring to the DPWH case.

“This is why we crafted a modified cash budgeting provision that allows a two-year horizon rather than the one-year horizon in the last three years, where Congress had to extend the validity of a GAA for a particular year to ensure there will be no reversion of funds to the Treasury,” he said.

During earlier budget deliberations in the Senate, Sen. Franklin Drilon and Sen. Panfilo Lacson questioned the huge budget being earmarked for the DPWH.

Citing records, Drilon, the minority leader, raised the issue of the DPWH’s absorptive capacity, recalling that the agency was able to disburse only about 30 percent of the funds released to it in 2021.

Lacson, for his part, asked why the huge funding would remain with the DPWH central office when the implementation of infrastructure projects starting 2022 would already be devolved to local governments by virtue of Executive Order No. 138, which provided for the full devolution of certain functions of the executive branch to local governments.

The report also showed that a total of P32.47 billion in funding was added to the budgets of the country’s 117 state universities and colleges (SUCs). The additional budget for each university or college ranges from a high of P4.22 billion for the University of the Philippines System to a low of P11.8 million which Batanes State College will get.

To provide funds for these increases, the bicameral conference committee—composed of senators and members of the House of Representatives—slashed funds from other spending items.

The Department of Transportation suffered the biggest cut of P42.1 billion, bringing down its 2022 budget to P75.25 billion from the P117.31 billion originally proposed to Congress.

Some P30.7 billion was also taken out of the P48.7-billion Local Government Support fund.

The proposed P51.5-billion budget for the Commission on Higher Education was slashed by 38.5 percent, or P19.85 billion.

The proposed P198.94-billion budget for the Pension and Gratuity Fund (PGF) was also cut by P15 billion, while the item Miscellaneous Personnel Benefits Fund (MPBF) was also reduced by P6.47 billion.

PGF is used to pay the retirement and separation benefits of the country’s uniformed personnel (military, police and coast guard), and of the employees of government-owned and controlled corporations (GOCCs).

The MPBF is used for the payment of personnel benefits, such as bonuses, allowances, and other benefits of national government personnel, as well as to cover increases in the government’s counterpart contributions to Philippine Health Insurance Corp. (PhilHealth) under the universal health care law.

The Department of Agriculture’s proposed budget of P18.37 billion was slashed by P4 billion.

The budget of the Department of Labor and Employment, which was tasked to assist workers displaced due to the COVID-19 pandemic, was cut by P6.4 billion, the report showed.

Even with the brewing tension over the West Philippine Sea, lawmakers slashed P10.5 billion from the Armed Forces of the Philippines’ P223.5-billion funding for 2022.

The Department of Trade and Industry, the main agency that assists micro, small and medium enterprises (MSMEs) which were hit by the pandemic, also took a cut of P1.98 billion from its P23.92-billion allotment in the GAB.