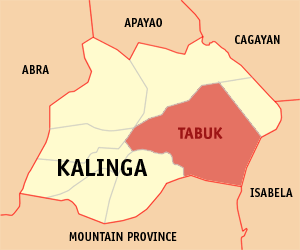 In a statement, PNP chief Dionardo Carlos said this was the result of the two-day clearing operation of cannabis farms in the highlands of Luzon, particularly in the Cordillera Administrative Region (CAR).

The operation led to the discovery of roughly 25,000 pieces of fully-grown marijuana plants, which were planted in a land area of approximately 2,500 square meters, according to the PNP.

The marijuana plants, which have a street value of P5,000,000.00, were burned on the spot by police officers.

No cultivators were arrested during the clearing operations on Monday and Tuesday, the PNP said.

Carlos said the national police force and its partner agencies would intensify their measures to ensure the eradication of cannabis farms and to capture the personalities behind the illegal plantation of marijuana in the region.

“I commend our combined forces from the PNP and PDEA as we continue our collaborative efforts to conduct massive marijuana eradication in the mountainous areas of Cordilleras,” said Carlos.

“Let us also intensify our efforts in tracking down those who are responsible behind the planting and cultivation of these illegal substances and put them behind bars,” he added. – Jericho Zafra, INQUIRER.net intern

Over P20M worth of marijuana plants, dried leaves, destroyed in Kalinga — PDEA

Marijuana worth P20.4M destroyed in Cordillera