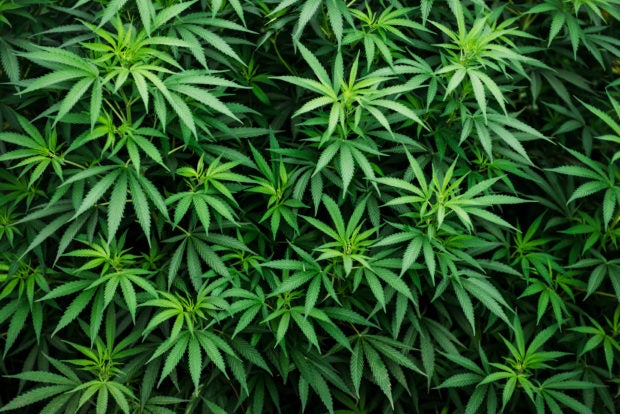 The PNP said a total of 107,500 marijuana plants in an estimated 6,000-square meter land area were uprooted and burned on site.

The police said at least 37,500 plants in an estimated land area of 2,500-square meters with a Standard Drug Price (SDP) of P7.5 million were burned in site 1.

Eleazar said the operation was conducted with the Philippine Drug Enforcement Agency and local police and drug enforcement units from the province.

Reports, however, revealed that no cultivator was arrested during the operation. Faith Yuen Wei Ragasa, Inquirer trainee