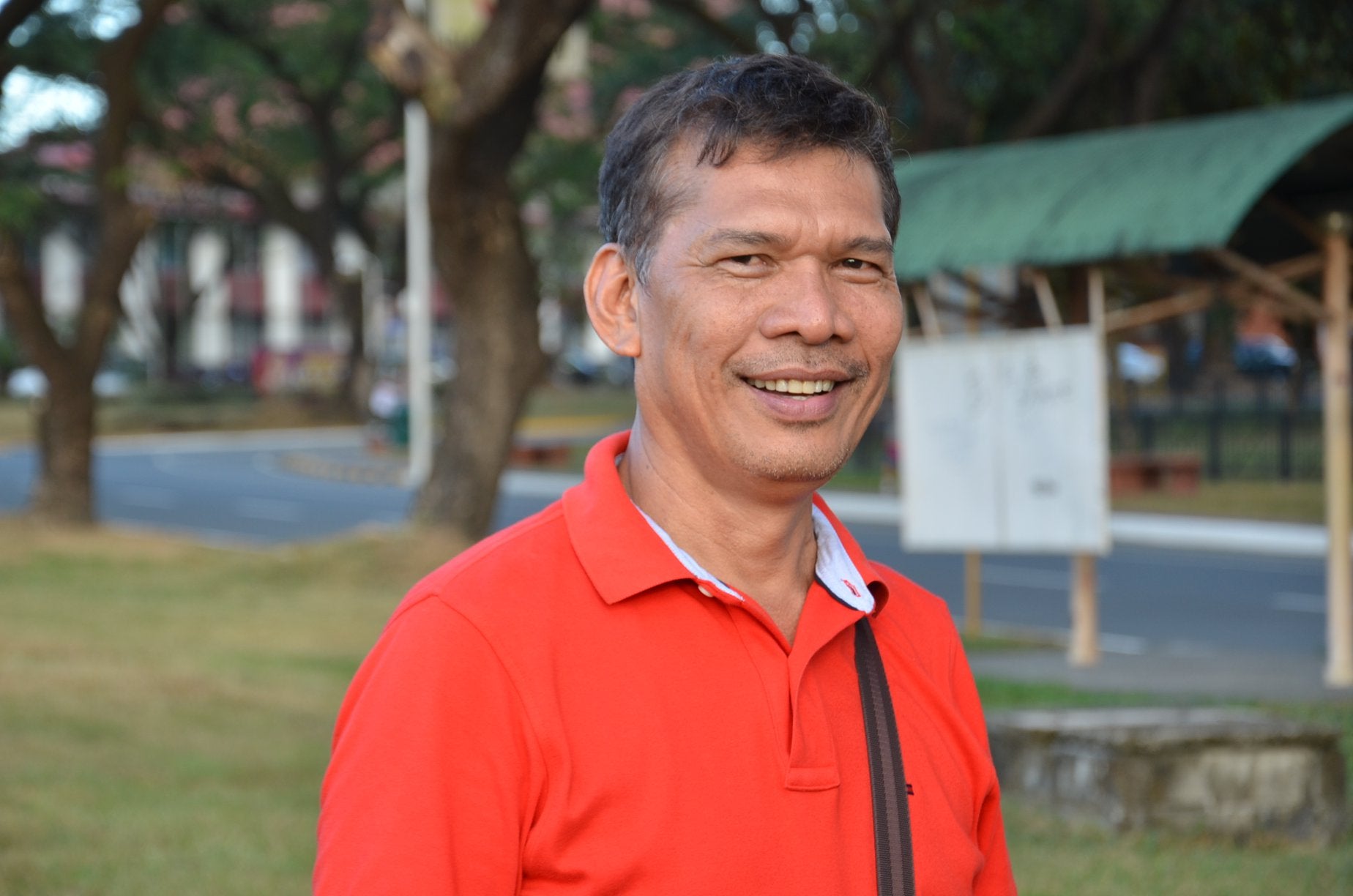 MANILA, Philippines – Presidential candidate and labor leader Ka Leody De Guzman on Wednesday said Ferdinand “Bongbong” Marcos Jr. is not aware of the concerns of the labor force after the latter claimed he would not end contractualization or “endo” (end of contract) for workers who perform seasonal jobs if elected.

(This statement proved that Marcos Jr. knows nothing about labor relations matters. There is a “regular seasonal” category in the Labor Code.)

He pointed out that a worker who is employed for a period or season and is re-employed or rehired cannot be denied benefits as a regular employee.

(We are clarifying once again that the root of the problem of contractualization is not just “endo” but the existence of third-party work arrangements such as manpower agencies, which make contractual workers cheap and lenient for principal employers.)

De Guzman’s statement came after Marcos Jr. defended employers refusing to regularize workers saying some jobs are seasonal because it is not all year long.

(There are really jobs that are seasonal because it’s not all year round, agriculture, for example, a very simple example. There are businesses like a retailer, during Christmas that they really hire a lot, you need to get people even on a casual basis, but after the season you have to let them go, that’s what we need to…we have to adjust to reality.)

Marcos said that if elected, he will end contractualization or “endo” (end of contract) but not for “seasonal workers.”

In 2019, President Rodrigo Duterte vetoed the Security of Tenure Bill, stating that the goal of the administration has always been to address the abuse while allowing businesses to engage in policies that benefit both management and its employees.

Villanueva plans to refile ‘End Endo’ bill in next Congress