Belgica says gov’t should be more equipped in fighting corruption 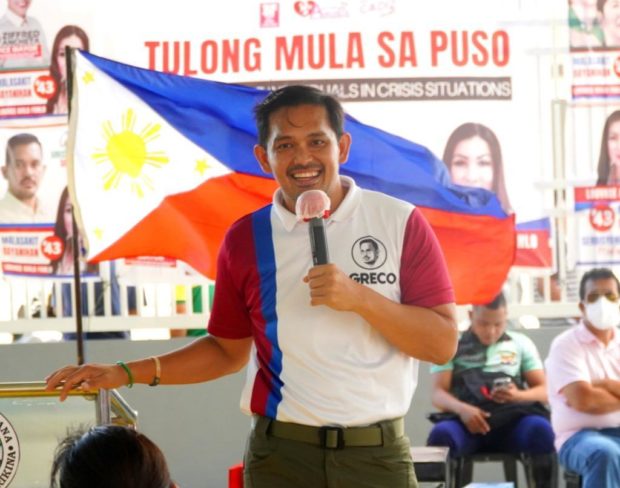 MANILA, Philippines — Senatorial candidate Greco Belgica said his recent stint as Presidential Anti-Corruption Commission (PACC) chief made him realize how limited the government is when is comes to fighting corruption.

Although they were able to address 13,000 corruption cases nationwide, he felt there is still much to be done.

Belgica said that he he gets elected, he wants to legislate laws that will establish a government structure that will address corruption from national to local level.

He said this require additional personnel in the judiciary, infractructure for courts, and the establishment of an anti-corruption police force.

Belgica said corruption needs to be addressed because it is already a national security issue.

“Corruption is already a matter of national security. Ito ang ginagamit ng komunista pang destabilize, ito ang sigaw ng tao tuwing may kampanya and we don’t have a structure for it,” he said.