The president said Belgica did good while serving as PACC chief. 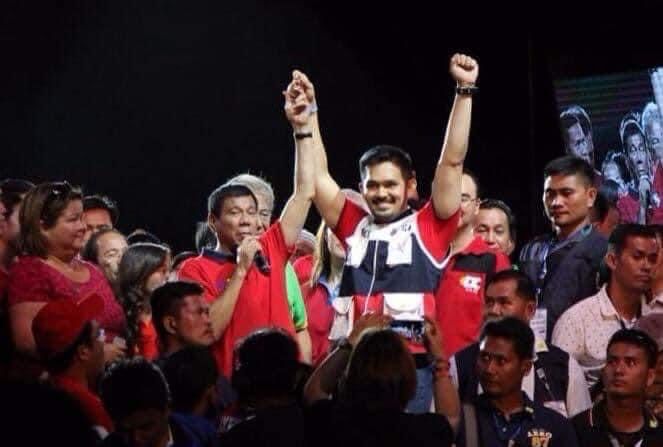 Belgica appreciated the President’s trust, vowing to continue his fight against corruption.

Among Belgica’s achievements as PACC chief is the exposure of anomalous spendings, including the Yolanda housing anomaly involving P741.53 million and the Philippine Health Insurance Corporation (PhilHealth) anomaly amounting to P153.7 billion, among others.

He also filed cases against corrupt government officials before the Ombudsman and Department of Justice.