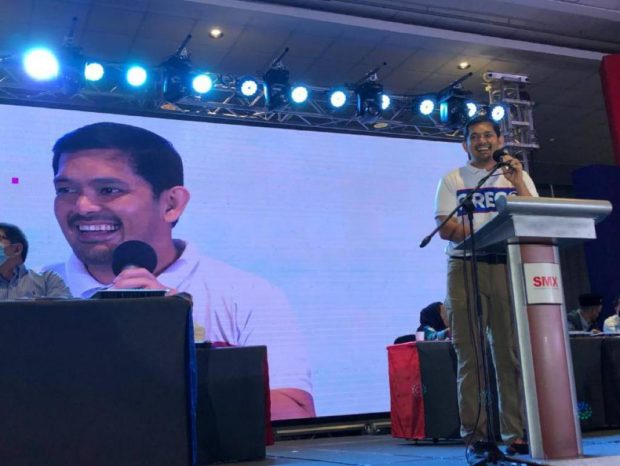 MANILA, Philippines — Senatorial candidate Greco Belgica admitted that realistically it will be hard to stop Filipinos from electing officials with checkered records.

But he said that is precisely the reason he is running for a Senate seat because his main thrust is to battle the corrupt.

Belgica said that if he gets elected, he will make sure to establish a structure required to combat corruption from the highest office down to the barangay level.

He added that he will also allocate additional funding to provide the judiciary additional infrastructure and personnel and enable them to handle the legal workload required to go after corrupt officials.

“One office can not do it alone. We need to build structure, offices, hire people, judges, investigators and prosecutors who will really do the job.”

Belgica vowed to fulfill all that once he gets a seat in the Senate.