Greco Belgica: My family and I would not be alive if not for what Ferdinand Marcos did for my father | Inquirer News 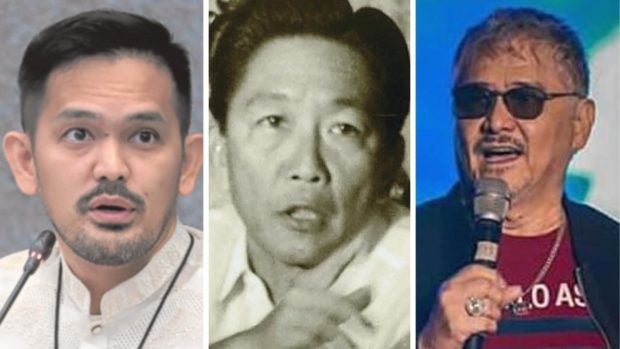 MANILA, Philippines — Former Presidential Anti-Corruption Commission (PACC) Chairman Greco Belgica on Friday paid tribute to Ferdinand Marcos, citing that he would not have been alive if not for the late former President.

Belgica, who is currently running for senator, cited that if Marcos had not pardoned his father, Grepor Belgica, he would not be around today.

“My father was the most notorious juvenile delinquent of the 60s. He was imprisoned for 12 years. He was the baddest of the bad at that time,” Belgica told Inquirer.

At the age of 16, the elder Belgica was sentenced to prison for homicide. Things got worse for Grepor in prison where he got into more trouble. He was later indicted for 24 cases ranging from physical injuries to murder for an accumulated maximum sentence of 60 years. 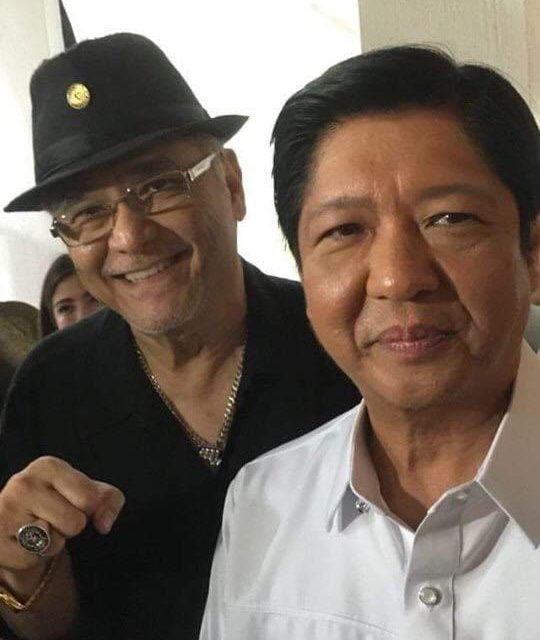 “Twelve years later he met my mom,” said Belgica. “Na-inlove ang father ko, nagbago, and wanted to change his life. My dad maintained good behavior and accomplished a lot as an inmate. He was appointed as Task Force Chief in Iwahig Penal Colony and brought together warring gangs, ultimately persuading a bevy of gang members to leave their tribes and come together as one. And then he wrote to President Marcos and asked to be given a second chance in life.”

In 1976, Grepor Belgica was granted a presidential pardon. He later became a pastor, got married, and raised a family. Today, Grepor is widely respected and has been appointed by President Rodrigo Duterte as the Presidential Advisor for Religious Affairs earning P1.00 per year, while son Greco is Duterte’s right hand man for all things anti-corruption in the Philippines.

Belgica, who was among the individuals who successfully petitioned the Supreme Court to scrap the pork barrel in 2013, now intends to give back through public service. 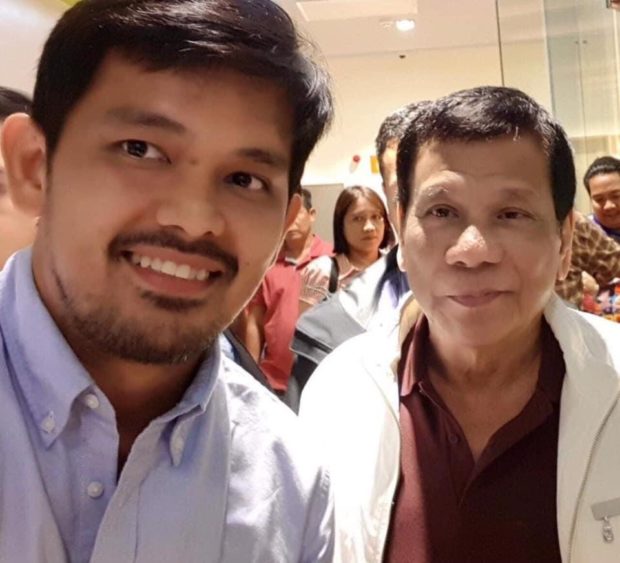 As chairman of the PACC of Duterte’s administration, Greco Belgica’s achievements in his tenure included the exposure of anomalous spendings, including the Yolanda housing anomaly involving P741.53 million and the Philippine Health Insurance Corporation (PhilHealth) anomaly amounting to P153.7 billion, among many others. In the last three years alone, he entrapped and imprisoned 24 government employees for corruption — many of them caught on video, red-handed — as well getting 800 government officials fired along the way.

They also addressed at least 13,000 reports of corruption and 9,000 complaints and concerns on the Social Amelioration Program (SAP).

Belgica has also gotten a full endorsement from President Duterte. 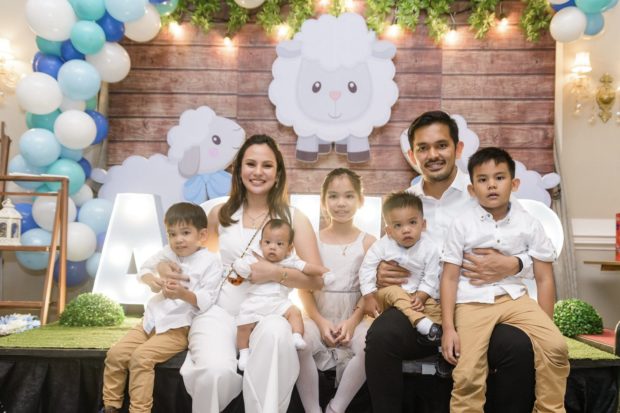 “It’s fascinating to me that almost half a century after my dad was given a Presidential pardon by Ferdinand Marcos, my family is well and doing many good things, both in terms of religious work and against corruption for the Filipino people, under the leadership of President Duterte. More than that, my wife and I now have five beautiful children. None of this would have been possible if it weren’t for BBM’s father. Kaya di kami nakikinig sa mga detractors nila kasi ang laki ng utang na loob ng pamilya namin.”