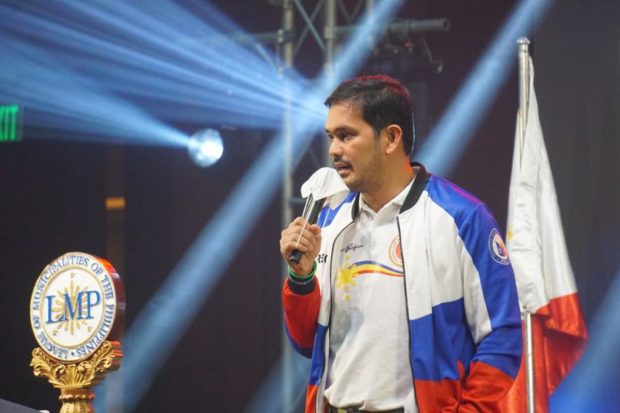 MANILA, Philippines — What started out as an investigation into the Pharmally case turned out to be a demolition job against President Rodrigo Duterte’s administration, according former Presidential Anti-Corruption Commission (PACC) chairperson Greco Belgica.

Belgica said the Senate blue ribbon committee’s probe into the alleged irregularities in the procurement of COVID-19 supplies became an effort to discredit the government’s anti-corruption drive.

“Naclarify na ito lahat during the house hearings. Una, pinipilit ng Ibang Senador na may overpricing daw. Walang overpricing according to COA. In fact, even COA Chairman Mike Aguinaldo testified in the Senate that there was no overpricing.” Belgica said.

He also said this ran in contrast to his office’s effort to curb government anomalies.

Belgica said that in the Bureau of Customs alone, they were able to hike revenue collection after reducing corruption.

From the P1.856 trillion total revenue collected by the BOC in the administration of former President Benigno Aquino III from 2010 to 2016, they were able to almost double the collection to P3.265 trillion in the time of President Duterte in 2016 to 2022.

Belgica said the same thing happened as far as the Bureau of Internal Revenue’s (BIR) tax collection is concerned.

“BIR during President Duterte’s administration has been consistently hitting its growing revenue tragets every year even during the pandemic. The lowest they hit was 96% collection kasi pumasok ang pandemic,” he said.

Belgica said that in contrast, the Senate probe did not result to anything meaningful.

“Instead of wasting government funds for their political interests, they should have focused on strengthening the justice system by putting more money in the judiciary so that the SC can hire more judges, build more courts, government can hire more prosecutors and investigators commensurate sa cases filed in their jurisdiction. Wala akong ganoong nakitang ginawa sila e.”

Strengthening the justice system is one of Belgica’s priority platforms if elected to the Senate.