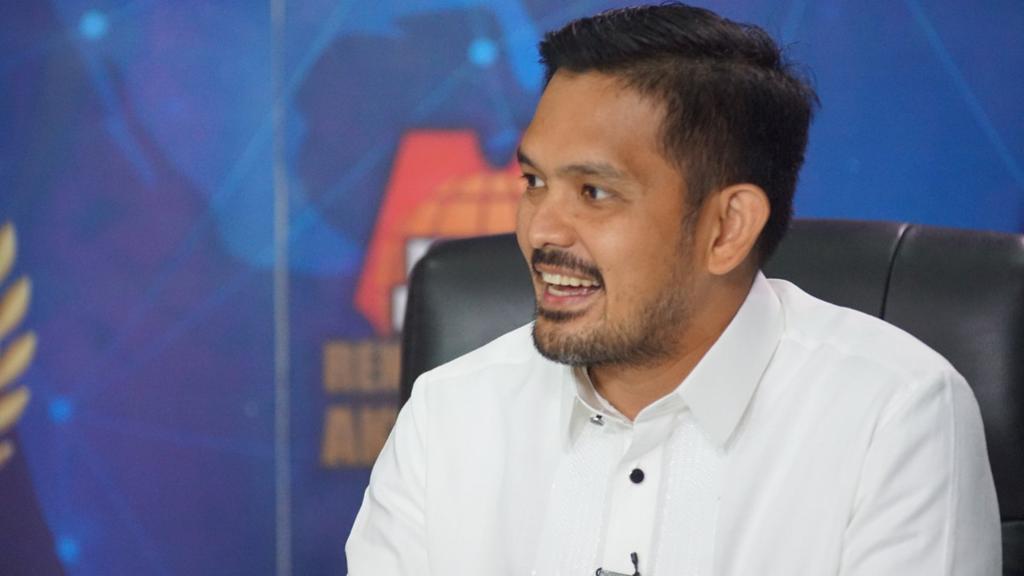 But in return, he has received numerous threats on his life due to his anti-corruption campaign.

Occassionally, he would receive threats before visiting government offices and controversial sites.

Belgica said that aside from the 800 government officials that were fired due to corruption, the PACC also sent 24 individuals to jail.

All in all, they were able to address 13,000 cases nationwide.

But there is much work yet to be done, said Belgica.

If he gets elected, Belgica said he will make sure that reforms will be put in place to remedy the problem.

He added that the anti-corruption drive can further be strengthened by strengthening the justice system. Government must invest in the justice system so it can hire more judges, build more courts, hire more prosecutors and investigators commensurate to the cases filed within their areas of jurisdiction.

Begica said he will for push these reforms despite the threats.