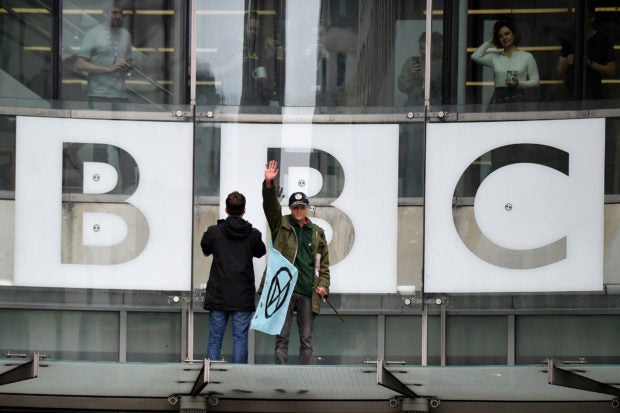 LONDON — The BBC announced on Tuesday that it was resuming English-language broadcasting from Russia, after suspending reporting as it examined tough new media laws.

The broadcaster last Friday halted its journalists’ work in Russia after lawmakers moved to impose lengthy jail terms for publishing “fake news” about the army, as part of efforts to muffle dissent over Moscow’s invasion of Ukraine.

But in a new statement, the corporation said it had “considered the new legislation alongside the urgent need to report from inside Russia”.

“After careful deliberation we have decided to resume English-language reporting from Russia this evening (Tuesday 8 March), after it was temporarily suspended at the end of last week,” it added.

“We will tell this crucial part of the story independently and impartially, adhering to the BBC’s strict editorial standards.

“The safety of our staff in Russia remains our number one priority.”

A number of foreign media have suspending reporting from inside Russia, including the New York Times, Canada’s CBC/Radio-Canada, Germany’s ARD and ZDF, and Bloomberg News, plus US channels CNN and CBS.