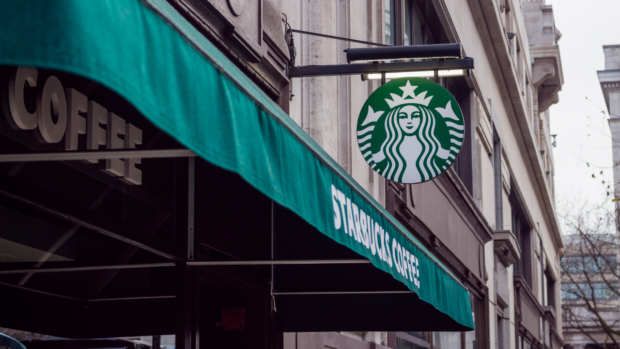 NEW YORK — McDonald’s, PepsiCo, Coca-Cola and Starbucks stopped sales of their best-known products in Russia on Tuesday, offering a united rebuke of the war on Ukraine by companies that define America for much of the world.

Pepsi and McDonald’s were corporate pioneers whose work with the Soviet Union and the post-Soviet Russian state decades ago were seen as improving international relations.

All four companies have major operations in Russia.

McDonald’s said it would go on paying salaries to its 62,000 employees in Russia as it closed 847 restaurants. The first location to open in Russia, in central Moscow’s Pushkin Square in 1990, became a symbol of flourishing American capitalism as the Soviet Union fell. read more

“I’m glad they came around and made the right decision,” Jeffrey Sonnenfeld, a professor at the Yale School of Management who is tracking major companies’ stances on Russia, said after the move by McDonald’s. “It’s a really important impact, and it’s symbolic as much as it is substantive.”

Starbucks Corp (SBUX.O) is temporarily closing hundreds of stores. PepsiCo Inc (PEP.O) will suspend all advertising in Russia and stop the sale of its drinks brands, while continuing to sell essentials such as milk and baby food. Rival Coca-Cola Co (KO.N) said it will suspend its business there. read more

Coca-Cola was the official drink of the 1980 Olympic Games in Moscow, despite the United States boycotting the event in protest of the Soviet invasion of Afghanistan.

Scores of other companies also have rebuked Russia, and Amazon.com Inc said on Tuesday it would stop accepting new customers for its cloud services in Russia and Ukraine. Universal Music suspended all operations in Russia, and online dating service Bumble Inc will remove its apps from stores in Russia and Belarus.

Earlier, Royal Dutch Shell Plc stopped buying oil from Russia and said it would cut links to the country entirely while the United States stepped up its campaign to punish Moscow by banning Russian oil and energy imports. 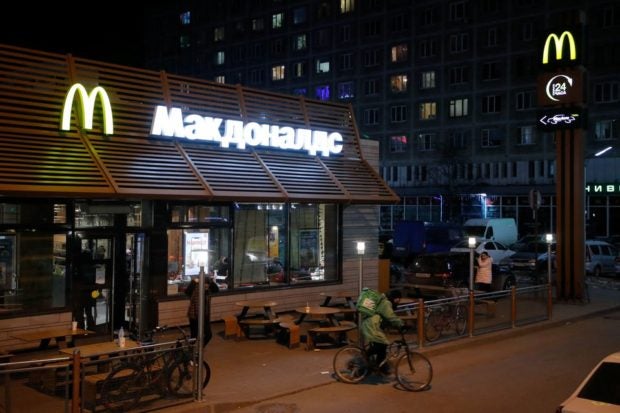 Moscow has termed the attack a “special military operation” aimed not at occupying territory but at destroying Ukraine’s military capabilities.

The West’s moves to isolate Russia economically for attacking its neighbour have hit hard global commodity and energy markets, sending prices soaring and threatening to derail the nascent recovery from the COVID-19 pandemic. read more

Britain too said it would ban imports of Russian oil but only by gradually phasing them out during 2022 to give businesses time to find alternative sources of supply.

The London Metal Exchange (LME) halted trade in nickel on Tuesday after prices of the metal, a key component in electric vehicle batteries, doubled to more than $100,000 a tonne.

Shell’s decision to abandon Russia comes days after it faced a barrage of criticism for buying Russian oil – a transaction that two weeks ago would have been routine.

“We are acutely aware that our decision last week to purchase a cargo of Russian crude oil to be refined into products like petrol and diesel – despite being made with security of supplies at the forefront of our thinking – was not the right one, and we are sorry,” Chief Executive Ben van Beurden said.

Shell and rivals BP Plc and Exxon Mobil Corp (XOM.N) have all announced plans to sell holdings in Russia and exit the country, leaving France’s TotalEnergies (TTEF.PA) relatively isolated in hanging on to its investments there. read more

Nickel prices soared when China’s Tsingshan Holding Group, one of the world’s top nickel and stainless steel producers, bought large amounts of nickel to reduce its bets that prices would fall, three sources familiar with the matter said. read more

As well as high-grade nickel, the price of other metals used in car production, from aluminium in bodywork to palladium in catalytic converters, has soared, and industry supply chains have been broken. read more

The carmaker had already halted production in Russia and has also suspended production at several factories in Germany as it has struggled to obtain components. read more

Orders for the plug-in hybrid versions of Volkswagen’s Golf, Tiguan, Passat, Arteon and Touareg models would be halted until further notice and delivery of already-placed orders might not happen this year, the company said.